American in Shenzhen accused of raping a 16-year old girl

An American man named Robert Dean McDowell, estimated to be around 50 years old, has been arrested on suspicion of drugging and raping a 16 year-old in Shenzhen’s Luohu District on Sept. 23, Shenzhen Daily has discovered. 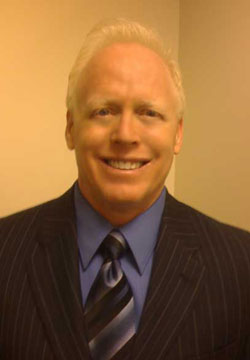 If found guilty, the paper says he’s going to find himself in a world of trouble.

Sources tell The Nanfang that he was known for frequenting bars in the Guomao Area and he was already known for sexually harassing girls at Total Fitness Gym in the area.

His American wife used to teach in Shenzhen but she left him several years ago and now has a restraining order against him, according to people who knew him.

It is thought he was involved in trade between China and the U.S., helping people obtain contractor’s licenses, and had several websites.