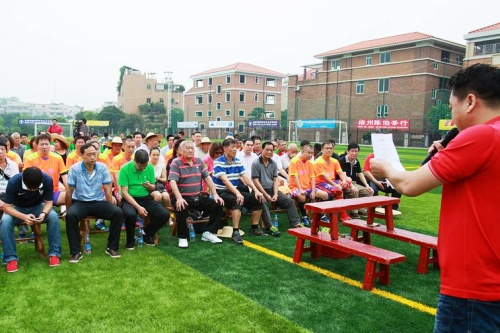 FIFA 2022, here we come! Football pitches will soon be sprouting up around the city of Guangzhou to offer local residents a chance to realize their lifelong passions.

The initiative will utilize unused lots, rooftops, areas beside community centers, and green areas in local parks. It is set to begin next year in six communities as pilot projects.

The municipal government wants these parks to be open to all residents by standardizing public availability for at least 12 hours every day. Of these times, 10 hours will be either free or offered at a premium, which will eventually be increased to 14 hours a day.

In related news, large-scale football pitches are coming to Guangzhou as well when the construction of the “Dreams Become True Sports Training Camp” begins. It was officially announced on May 20 (picture above).

The new football pitches will be first used for the upcoming Pearl River Cup tournament. 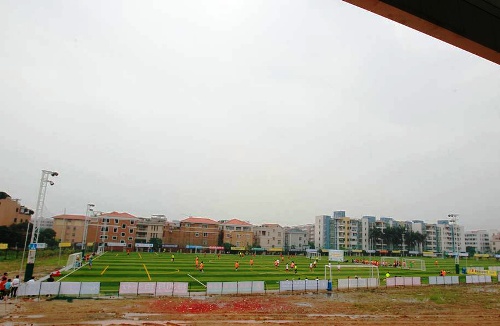 Get Ready to Cheer On Your New Guangzhou Evergrande Taobao!