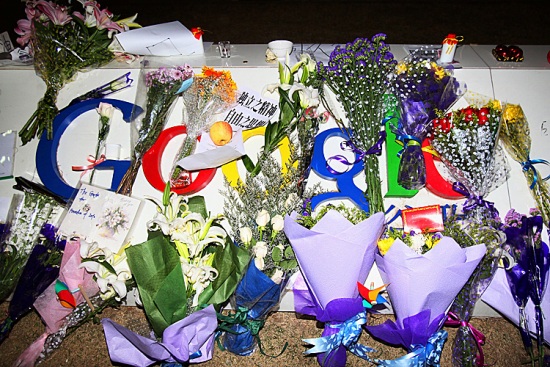 A Shenzhen man has taken the country’s second-largest telecom provider to court because it hasn’t been able to provide him with Google services after several months, reports Global Times.

Twenty-five year-old Wang Long has filed the first lawsuit of its kind against China Telecom after losing access to Gmail and Google. He noted that China Telecom has already admitted its inability to provide these services to him in court.

[I and China Unicom] have a contractual relation. They should offer me telecom services, yet they still failed to provide access [to these sites and services]. They should be held responsible for this failure.

A verdict is expected later this month.

Google pulled its servers out of China in 2010 instead of acquiescing to government demands to censor its search results.

But as an anonymous cyber security expert interviewed by Global Times points out, Wang’s anger is misdirected. The expert said:

China Unicom has nothing to do with the failure. It is Google that should be blamed, since it does not operate its business in China. I call on companies like Google or Twitter or Facebook to offer services in China and accept [proper supervision].