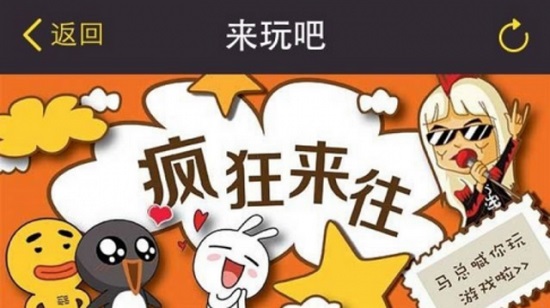 An app associated with Alibaba is drawing criticism for having published nearly 36,000 personal videos of its users without their consent. The videos were uploaded to Youku onto the app’s official account and were viewed three million times. Many of the videos featured users barely clothed at all.

The app is called 疯狂来往 in Chinese, but loosely translates into Mad Relations in English. It allows users to play charades online by recording a video of yourself acting out before sharing it with your friends.

The game was developed for Alibaba’s Laiwang chat service, a competitor to the popular WeChat social network.

As Kotaku reports, developer Zhejiang Zhile Network and Hortor Soft apologized for the incident. They issued a statement saying once they realized Mad Relations was uploading videos without the players’ consent, they removed the video sharing function. 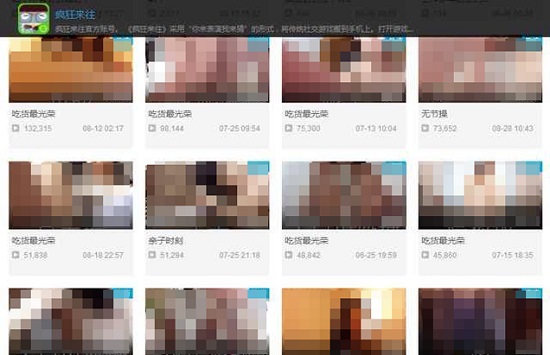 While some pundits suspect this is a publicity stunt, much of the criticism from the press has come from outside China’s borders.

Gamasutra said the incident “shows the peril of not thoughtfully handling all forms of player data your game may scrape and upload to servers”, while Polygon titled their story ”Game caught uploading private videos to internet without user permission”, a headline some found to be “sensational”.

Local news reports have taken pains to point out that the near-nakedness seen in leaked videos is due to users playing the game within the privacy of their own homes where they have fewer misgivings about shedding clothes. Leaked videos show users dressed in loose-fitting sleep wear, or without any pants on.

Here’s a video of a news report of the story: