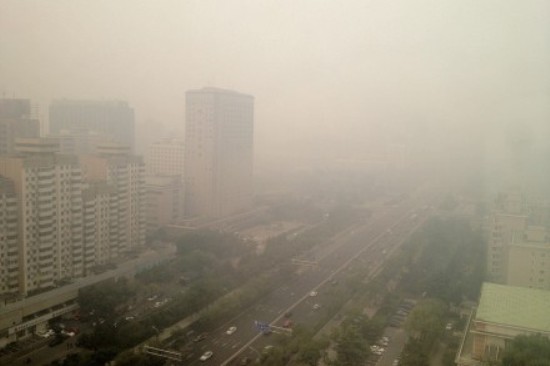 Smog isn’t new to the Chinese capital, but that doesn’t mean people have gotten used to it. The city has once again been blanked with thick, smokey air that one can almost taste, leading the local government to issue an orange smog alert this morning. The PM 2.5 rating stood at 356 at the time, but has since increased to more than 400, which is hazardous according to the US Embassy. 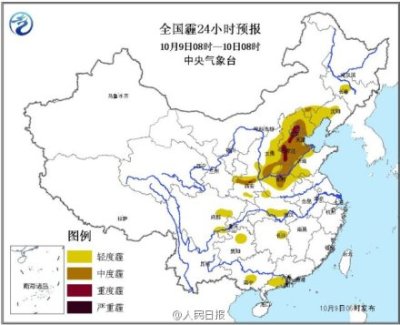 There’s some bad news for people in the capital, too: this smog isn’t going away soon. It is likely to continue until Saturday, when a cold front is expected to blow the pollution away. Until then, the bad air is also affecting Tianjin, Shandong, Henan, Shanxi, and Hebei. 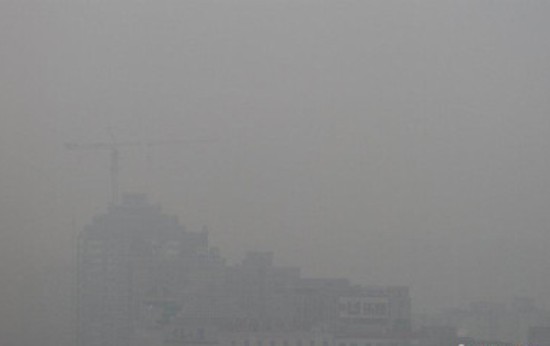 As bad as it is, Beijing’s frequent polluted air means people have gotten used to it. The photos don’t show that a number of Beijing residents are continuing with their daily tasks – outside – without masks. 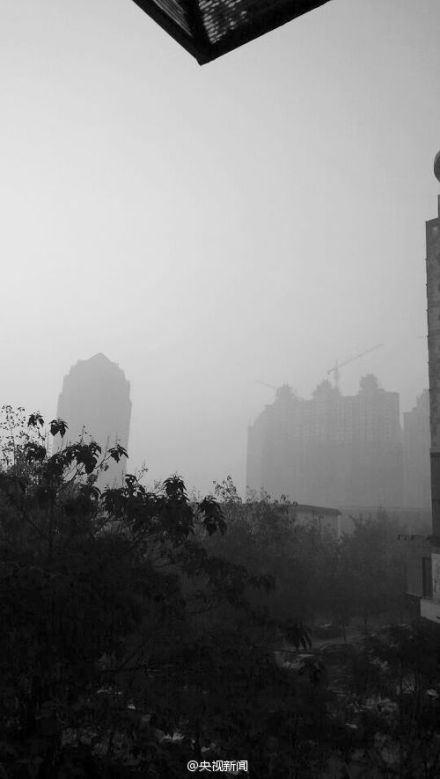 Not long ago, the US Embassy in Beijing was able to raise awareness of Beijing’s air quality by broadcasting PM 2.5 measurements on a daily basis. The thinking was if Beijingers were aware of the danger in the air, perhaps it would result in change. That proved to be wishful thinking, though, as Beijingers have all the information they need about air quality but many choose to ignore the warnings. 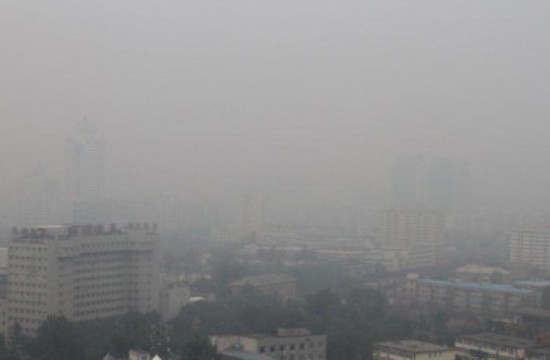 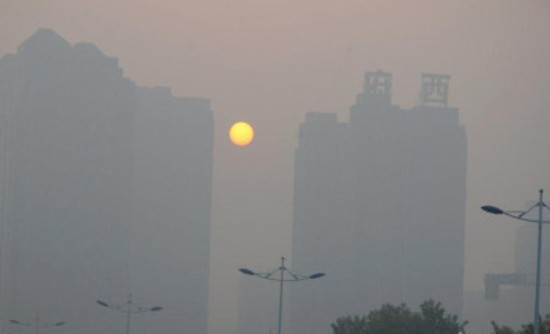 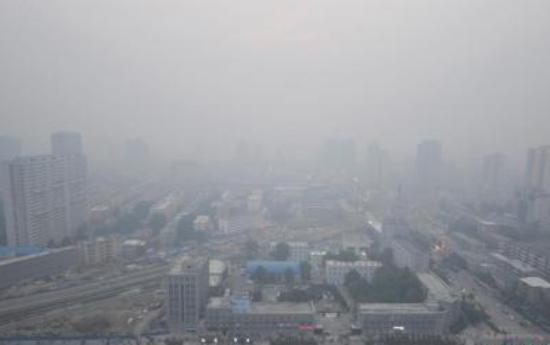 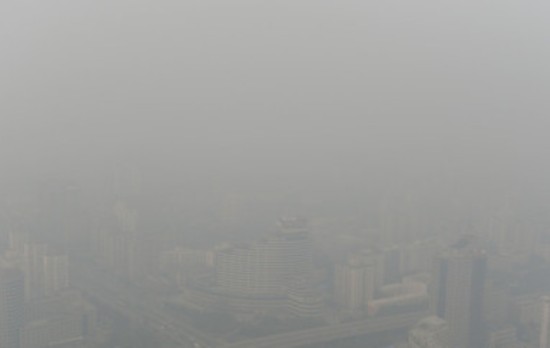 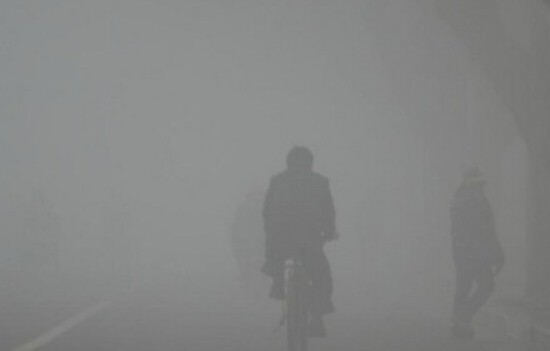 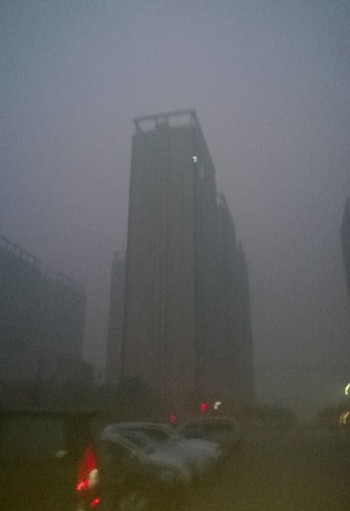 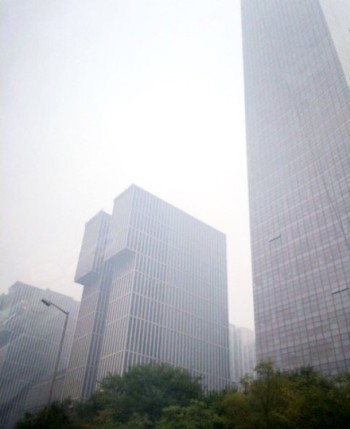 Beijing Rings In The New Year With An Old Friend: Heavy Smog