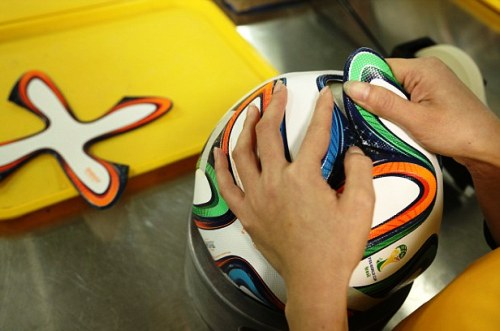 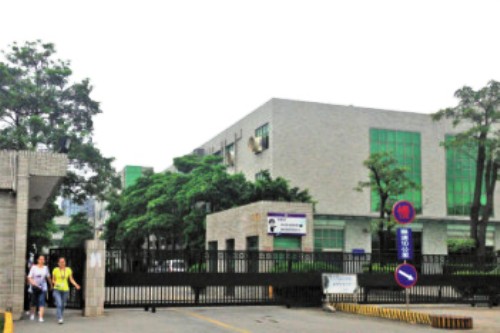 Foxconn Boss: Worker Suicides Are Not Our Fault

Dongguan to Accelerate Replacement of Factory Workers with Robots