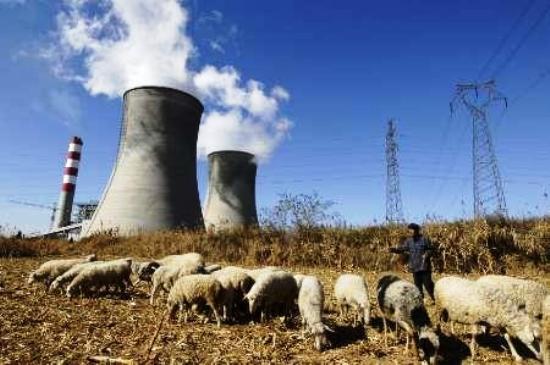 Shenzhen will open its emissions trading exchange to foreign investors, making it the first of its kind in China, reports China Daily.

While not yet official, the policy was announced on the China Emissions Exchange website as being approved by the State Administration on Foreign Exchange.

Shenzhen is one of seven pilot programs that began carbon trading last year, and may serve as a model for a wide-scale national initiative.

Shenzhen’s carbon trading is the most valuable in the nation, worth an excess of RMB 100 million (US $16 million) as of July of this year.

Investors Protest in Cities Around China Over Shadow Banking Concerns