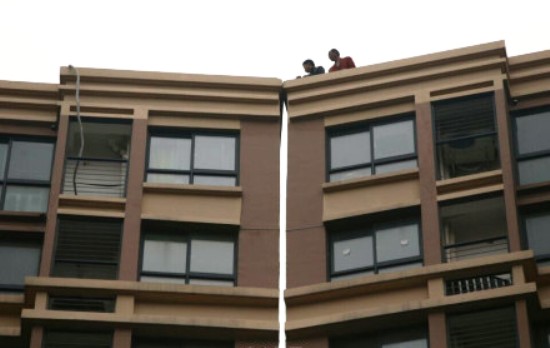 Two newly constructed buildings in the Pudong area of Shanghai, nicknamed the “kissing buildings”, are threatening their occupants as one building leans precariously into the other.

The apartment buildings were first occupied by residents only two years ago. Yet foundation cracks can already be seen throughout the exterior of the leaning No. 17, which is located only inches away from its twin 15-story neighbor at their closest spot. 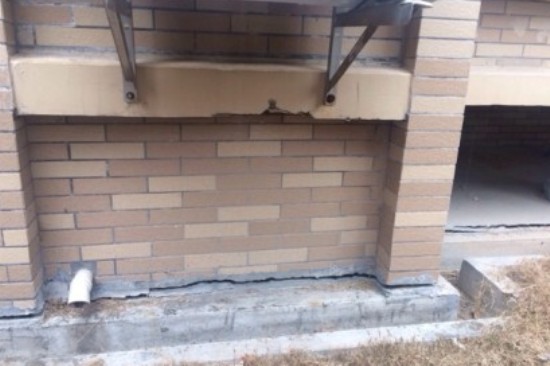 Pudong was originally a swampy grassland that was largely undeveloped before the revitalization of China’s economy in the 1990s. In order to ensure a stable foundation, thousands of steel pillars dozens of meters long were driven into the earth.

However, Pudong’s highest skyscrapers already have long cracks in the sidewalks below them as critics claim the entire area is sinking.

Shanghai is also where a 13-story apartment building fell over completely intact, having become free from its foundation. One person was killed in the incident, but no residents were living in the building at the time. 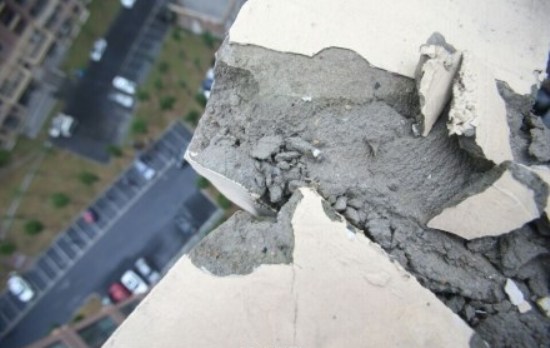 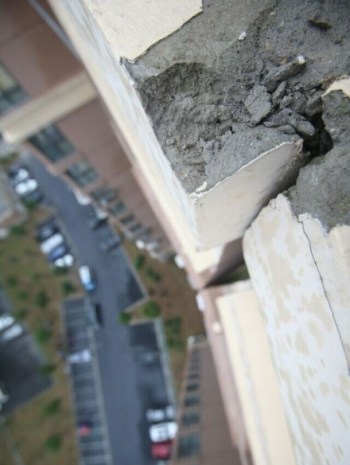 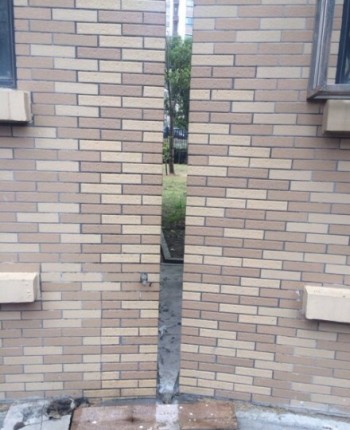 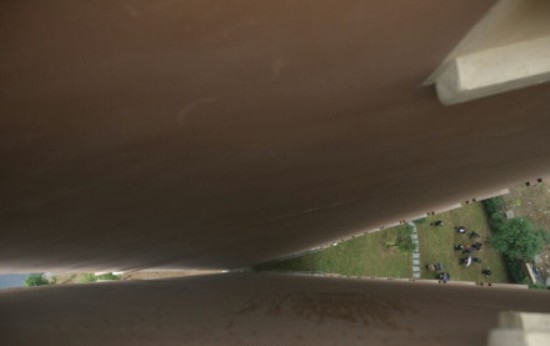 Hey Foreigners, Check Out The Apartment I Have for Rent

Luxurious and modern 120 sq. meter two-bedroom apartment with new furniture available for rent in a major Mainland Chinese city. If you would like to view the apartment, here is what you can expect to see if you contact me for a tour:

Furniture is new and tasteless. Also possibly toxic, judging from the strong, headache-inducing chemical odor that fills several rooms of the apartment. I chose all the furniture myself and like to pretend it is expensive and high-quality, as I will remind you every 90 seconds if you come view the apartment.

Living room has a couch that is meant to look like a large banana or watermelon slice, like you’d see on a children’s TV show. During a tour, I will present this to you with a straight face, and say it is expensive and high-quality. A massive, multi-colored glass and plastic chandelier hangs from the ceiling. If you are slightly above average height, watch your head.

There is a large oak entertainment center in the living room that was built to hold a 4×3 television. However the television is a 32-inch Skyworth non-HD model that sits on a coffee table pushed up against the windows. It gets about 50 provincial channels, all with varying levels of static and over-modulated sound. The remote control is well-used but still wrapped in plastic from the factory. If you want cable television, all you have to do is call “my friend” who can install it for you illegally, by climbing around on the outside of the 19th-floor balcony without safety gear of any kind. If he falls and dies, it’s your fault. If he lives, he will give me some of the money you pay him because that’s the deal we have.

The living room has floor-to-ceiling windows which offer a striking view of the adjacent apartment building, located just ten meters away.

The kitchen is small and narrow and can uncomfortably fit one person. It is fully equipped with running water. There are two temperatures, cold and scalding, and nothing in between. In the cupboards there are two plates and a fork the previous tenants left. The cupboards also feature cockroach traps.

The refrigerator is in the living room.

Both bedrooms have gigantic king-size beds that fill the entire room and leave room for little else. Although the beds are too large for the space, it is still possible to move around the edges of the room if you shuffle along the wall with your body turned sideways. The master bedroom also has a closet with no drawers or shelves, like a coffin leaned up against the wall vertically.

There is a large bathroom that feels very small because it is packed with both a free-standing bathtub and a separate shower stall, a sink, and a washing machine that does not work. The toilet has no water pressure and does not handle solids very well. A single square of toilet paper can clog it.

There are three more bathrooms located outside the apartment and down the hallway — they are labelled “elevators.” These public restrooms are mainly used by the building’s children and small dogs. They are also a good place to throw trash. In addition, they provide transportation between floors. Smoking is allowed in the elevator-restrooms.

The apartment complex has a courtyard where unfriendly, suspicious old people will congregate during the day. In the courtyard there are bathrooms everywhere — as in, children and small dogs go to the bathroom everywhere. Security is provided by what appears to be uniformed teenagers. These guard-thieves will be particularly watchful and interested when they see you catching a taxi to the airport with suitcases.

One thing you should know: I am not the actual owner of the apartment, but rather a “friend” of the corrupt, government-connected landlord. Normally I only divulge this information very reluctantly at the last minute, in a roundabout way, if you press me over why my ID copy doesn’t match the home ownership papers, or why I signed the contract with someone else’s name. The real estate agent will help me assure you that this is “very normal” and “no problem.”

Shenzhen laowai, prepare for a visit from the city’s finest

The Universiade is coming to Shenzhen this year, the latest (and possibly last for a while) in a string of international events gracing China. With it, a wide collection of international media, tourists, and athletes will be coming down to town, meaning only one thing to the Chinese authorities: potential instability.

Anyone who was in Beijing prior to the Olympics, Shanghai before and during World Expo, or Guangzhou before the Asian Games will know that restrictions tighten up as China’s vast security apparatus goes into anxiety mode. As the next city to stage an international event, foreigners living in Shenzhen are being reminded that they may receive a visit from the police to verify that they have a proper rental agreement and are permitted to stay in their flat. If you happen to have a friend in town or somebody who hadn’t registered their stay with the local public security bureau, they may be asked to leave (or register).

Why is Shenzhen doing this? In their words, to “maintain peace and harmony in society”. China, ever vigilant, believes heavy security is in everyone’s interest (hey, they’re right there with Muammar Qaddafi on that count).

Oh, and enjoy the Universiade.

If you have cheap rent, lock it in

People out shopping for an apartment in the PRD are finding that prices aren’t as good as they were a few months ago.

Inflation is becoming a growing problem in China as a whole, and rental rates are no exception. From Life of Guangzhou:

In the China’s capital of Beijing, the financial center Shanghai and the southern metropolis Guangzhou, rents have risen by 10 percent for individual homes, stores and office buildings. In Guangzhou, the rent list is five times the length of the leasing list.

The reports on CPI in January, released yesterday by the National Bureau of Statistics, show this tendency. Individual residence prices went up 7.1 percent compared to the same period of last year, much higher than the rise in other prices.

Let us know if you find any good deals out there, or can recommend any property agents who help you save a few kuai.