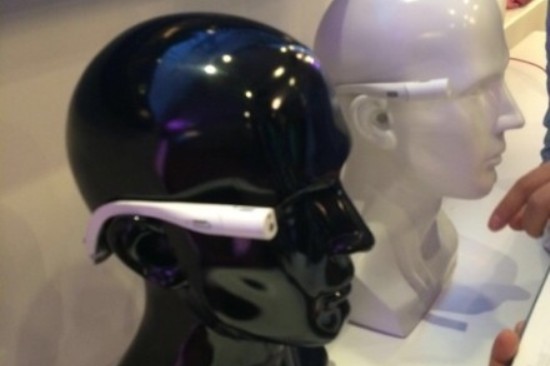 Here’s the newly announced BaiduEye, a computer peripheral that can be worn like a pair of glasses.

Baidu took the wraps off the high-tech device at BaiduWorld 2014, reports Sina Tech. As you can see from photographs of the device, it has a camera and an earphone, and can even can go online and identify objects, such as human faces, via the camera.

Wearable, camera-equipped, internet-surfing glasses will no doubt draw comparisons to Google Glass, but Baidu says its product is totally different. For starters, there’s new screen, or heads-up display, on BaiduEye. 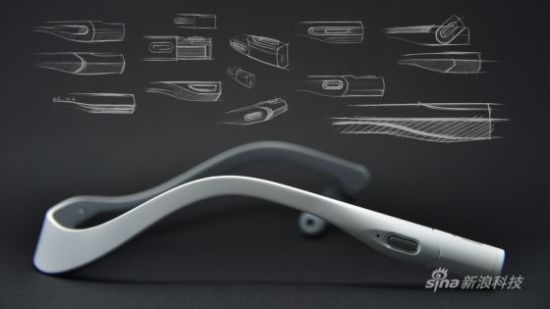 A Baidu engineer explained that BaiduEye is lighter without a screen, and won’t distract users with constant on-screen messages.

A major feature of BaiduEye is that it can be controlled through the use of hand gestures. By pointing at an object and making specific gestures with your hands, a user will be able to activate and control BaiduEye. 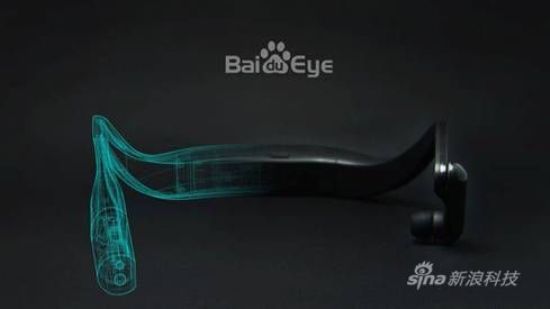 If a person is strolling in Wanda Plaza and discovers a girl wearing a pretty dress, they can discover at which store this dress was purchased by taking a picture. By looking at a poster, they can figure out at what time a movie is playing, and book a seat and pay for it. The combination of online and offline make this the era of personal (wearable) computers.

BaiduEye does not yet have a specific release date, a retail price, or even a Chinese name. No detailed specification sheet was released either.