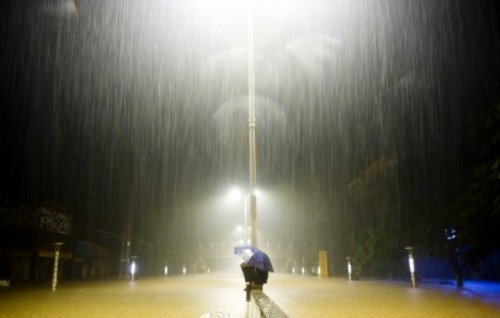 Torrential rain that has fallen on southern China since May 8 has flooded Dongguan, causing serious damage to the mountainous areas of Qingxi, Longgang, Zhangmutou of Tangxia District.

Flooding in Tangxia, Dongguan is directly responsible for an economic loss to the region estimated at RMB 55 million, reports the Dongguan Times.

Having received an average of 210 mm of rainfall, Tangxia has become a disaster area. As of 10.30am on May 12, 20 communities of the region have been flooded with some 8,000 residents affected.

The reports details 222 houses collapsed and 4 main highways closed, while a total of 10,580 houses and 490 square kilometers of crops have been submerged.

Current reports state flooding has subsided in many of these reported areas. 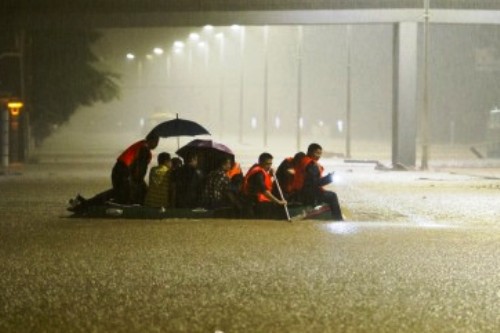 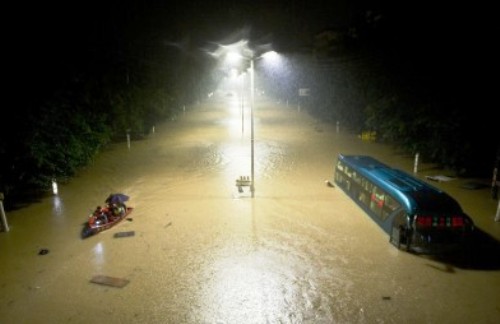 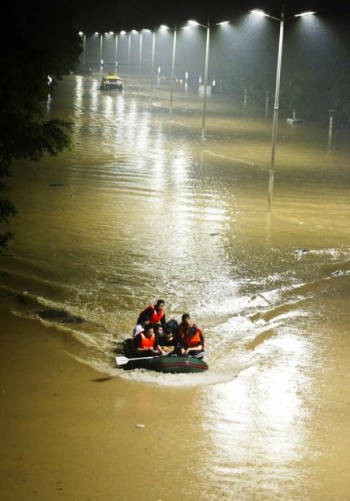 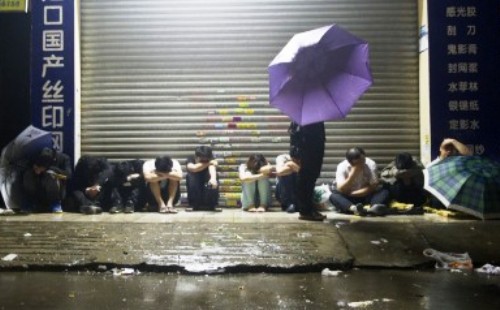 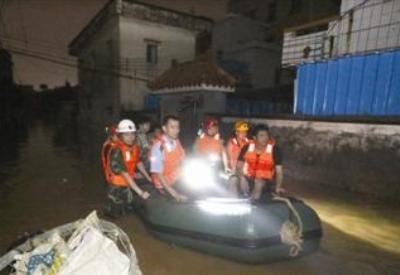 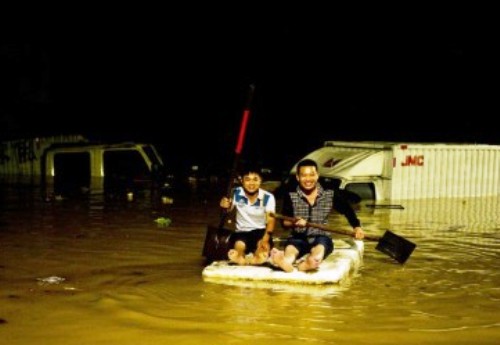 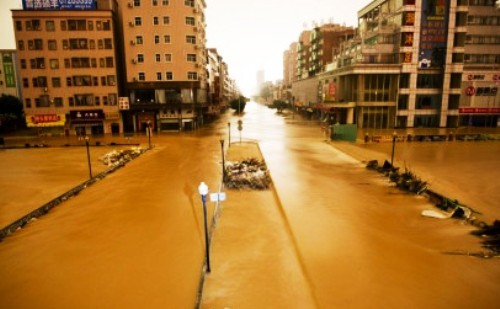 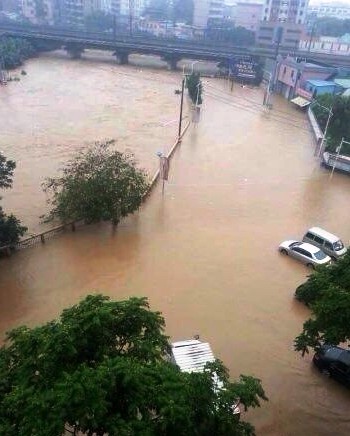 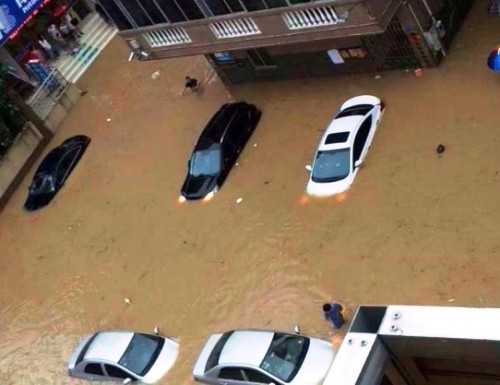 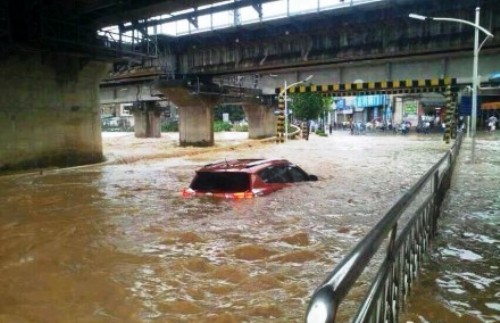 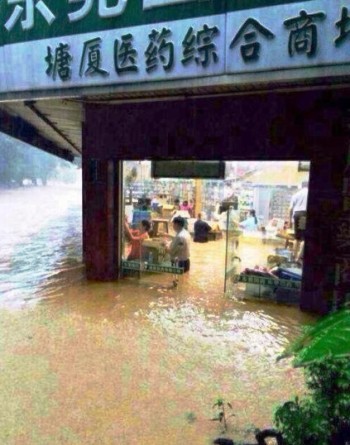 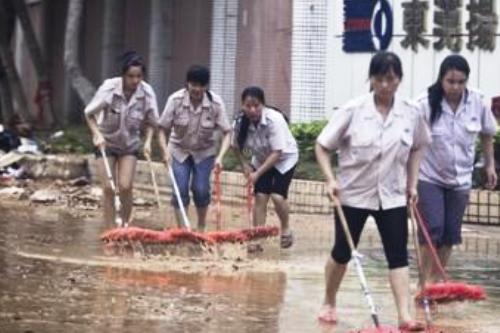 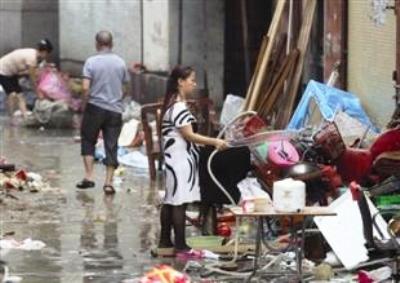