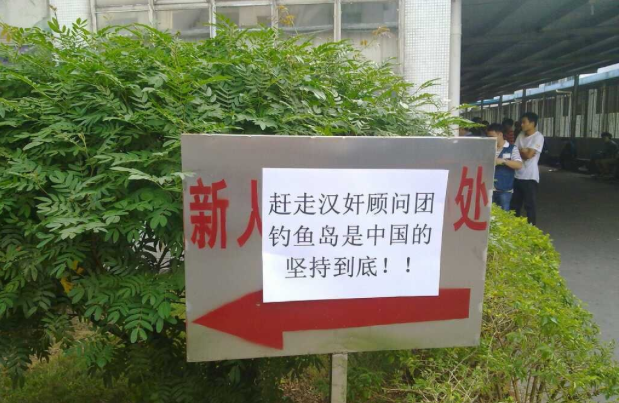 Speeding BMW driver in Dongguan slams into 7 people, killing 4 of them

A BMW sped along Yongjie Street in Dongguan on August 11, veering into other lanes and generally driving erratically.  Shortly after 9pm, the car slammed into seven pedestrians, killing 4 and injuring 3, according to local media.

One witness claimed to have heard the vehicle speeding when he was standing with his back to the road using his mobile phone; when he turned around the vehicle had already gone but there was a victim lying on the ground.

One victim identified as Xiao Dong told reporters from his hospital bed that he felt the vehicle’s headlights shine on him from behind.  Then he turned around and saw the car, but the next thing he remembered was waking up in the hospital.

After stopping the now heavily damaged car, the driver calmly got out and was smirking, according to witnesses.

The 26 year-old driver, who is from Guangdong, was detained by the Public Security Bureau and he was discovered to have undergone treatment for mental illness. One Public Security Officer claimed that he had never been cured.

Young men in expensive cars running over innocents touch a raw societal nerve in China. In 2010, a student was killed on the campus of Hebei University by a man driving a Volkswagen Sedan. After getting out of the car, the man exclaimed that he was the son of deputy police chief “Li Gang” and challenged them to sue him.  To this day “My father is Li Gang!” has become a sinister phrase signifying the elite status of some government officials.

BMWs are also a potent status symbol.  On matchmaking show If You Are The One in 2010, a girl famously displayed her materialism by saying she would rather cry in the back of a BMW than smile on the back of a bicycle.

This case, though, doesn’t appear to be caused by another spoiled playboy causing havoc.