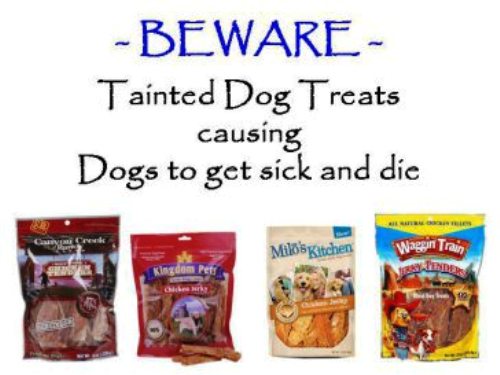 An online warning to US pet owners issued at internetpetvet.com

China has categorically denied that Chinese-made dog food has killed hundreds of pets in the United States, reports the Beijing Morning Post.

Lu Chunming, the deputy head of the Bureau of Quality Inspection, said the US Food and Drug Administration has not fully investigated the issue, adding the US agency has criticized Chinese-made products without providing scientific proof.

Lu stated that all Chinese exported products must meet its production standards, and the quality control is even stricter for brand names exported to the US.

Lu made his comments in response to an FDA post on May 16. The FDA says that, up to now, it has received reports of some 4,800 cases of dog illnesses in the USA, of which 1,000 have died as a result. The FDA states all illnesses have to do with a consuming a specific type of chicken jerky that originates from China. 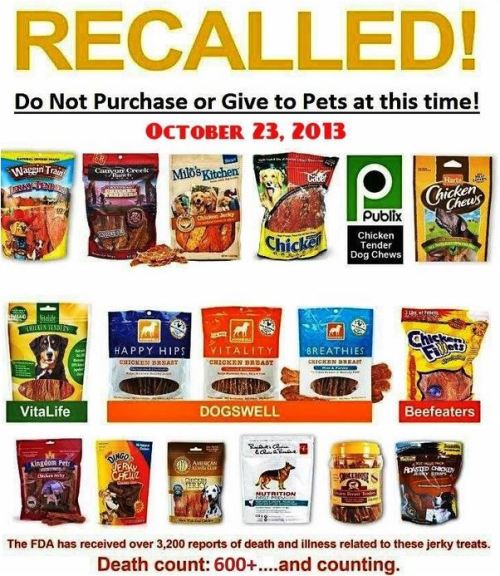 An online warning to US pet owners issued at internetpetvet.com

However, the FDA is leaving room for error, stating it was “not able to identify an exact cause-and-effect nature of that relationship” with the chicken jerky treats. The agency says it has been working with Chinese authorities and scientists to resolve the problem. 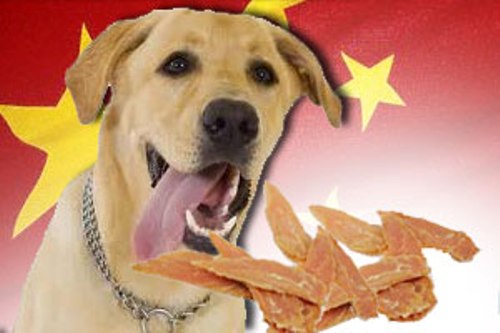 Lu contradicts the FDA’s findings, emphasizing that neither any complaints nor disputes have ever been brought up before, and that trade between the countries has developed smoothly.

All the same, US media reports warning against the dangers of Chinese imports have been published before. The FDA has been warning the US public about Chinese pet food since 2007.

Even though Lu is adamant about the high safety regulations of Chinese exported goods, Lu doesn’t have the confidence of Chinese pet owners who have taken to importing dog food from the USA to feed to their pets.

The Only Chinese Athlete at World Gay Games Wins Silver