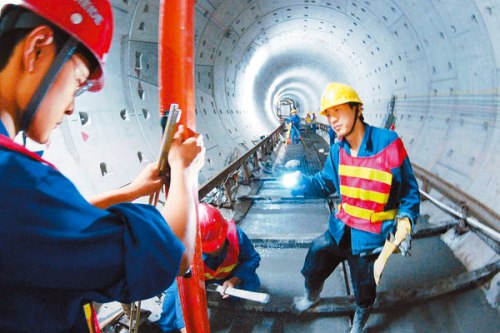 The Shenzhen City Railway Office announced that the future Shenzhen Metro Line 11 will be even longer than first planned, reports Southern Metropolis Report.

Line 11 will now be extended eastwards along Shenzhen South Boulevard to the Shanghai Hotel region. Upon completion, another public assessment will be made. If deemed suitable, Line 11 will then be extended further over to Luohu District.

Line 11 was originally planned as an express line from downtown Shenzhen to Airport Xinhang Station within a span of 40 minutes. It currently has a planned route 51 km long, consisting of 17 stations, and will reach an operating speed of 100 km/h.

The City of Guangzhou recently announced the construction of a new subway line that will connect Guangzhou South Railway Station with the Guangzhou Airport and allow commuters to cover that distance in 35 minutes.

These maps are now out of date, but they provide some scope of what the Shenzhen Metro may look like in the future. Here’s Line 11: 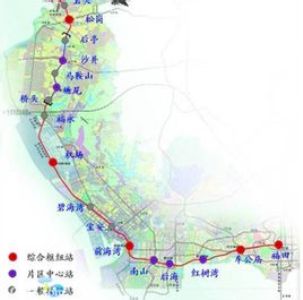 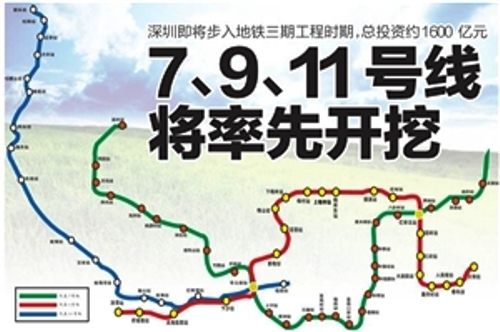