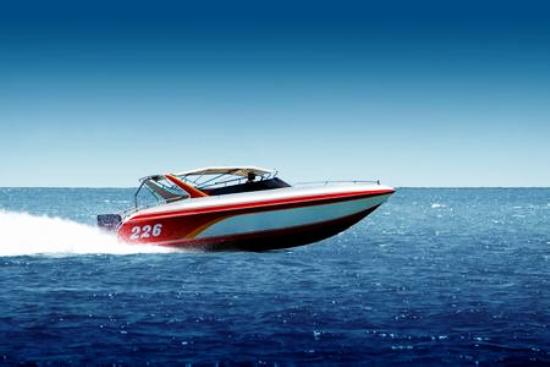 A speed boat illegally entering into Mainland China has sunk off the coast of Zhuhai. One person has been rescued but nine remain missing, reports CCTV.

The ship sank sometime around four o’clock yesterday morning (September 9) about a nautical mile off Zhuhai’s shore in Guangdong Province. Nine people on board were passengers, while one was the ship’s captain.

The sole survivor said everyone aboard the ship were mainland Chinese, and they were trying to get themselves from Macau back to the Mainland. Only six out of the ten people aboard were wearing a life preserver at the time of the ship’s sinking.

The boat is registered in Hong Kong, and is a seven meter-long watercraft.

An ongoing search for the missing people includes the border police, the fisheries department, the marine police, and the No. 1 contingent of the South China Sea Aviation support unit.

UPDATE 10:46am September 9: As of 10am this morning, there has been no new developments to this story, Xinhuanet reports.