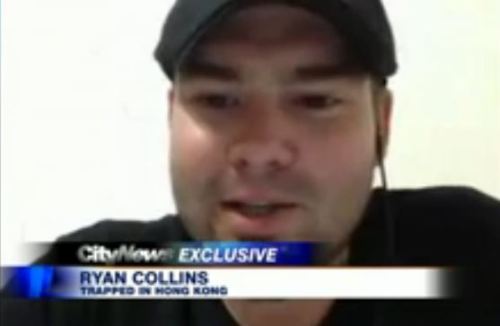 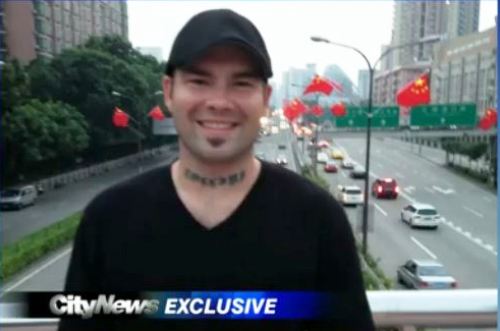 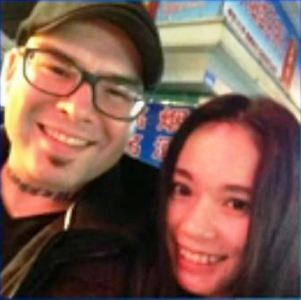 Hey Canadians: stay here too long and you could lose the right to vote at home 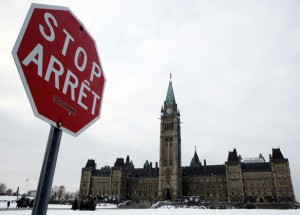 Like citizens of other countries, Canadians in China have typically been eligible to vote in their national elections.  But that could change soon.

A law was enacted in 1993 which said Canadians who lived abroad for a continuous period of more than five years would be ineligible to vote.  Fortunately for Canadian expats, that law was only loosely enforced.  But since 2007, the Canadian government has been cracking down, resulting in some expats surprised they were unable to vote in the last federal election.

The Canadian Broadcasting Corporation says since 2007, the government has felt that the law should be enforced to “more clearly reflect the intention of Parliament”:

Until then, the five-year clock would reset for expats who returned even for short visits. Now, they have to “resume residency” before leaving again to regain their right to vote abroad.

Jamie Duong, 28, of Ithaca, N.Y., said he was “shocked” to learn he couldn’t vote in last year’s federal election.

Duong said he is in the United States because that’s where he found work, and that he remains deeply connected to Canada.

In fact, Duong said, he follows Canadian news more closely than many of the friends he grew up with in Montreal and other parts of the country.

“No matter where I live, I will always see myself as a citizen of Canada,” he said.

According to economist Don DeVoretz, professor emeritus of Simon Fraser University, close to 10 per cent of all Canadians live abroad – a larger population than all but four of the provinces. About one-third of them live in the United States.

Two Canadians, who currently live in the United States, are now challenging the law as unconstitutional.  It looks like they have some support, too: former chief electoral officer Jean-Pierre Kingsley called for the rule to be scrapped in 2005, and was unanimously supported by a parliamentary standing committee.

Of course, if the law doesn’t get struck down, Canadians in China will be in the unique position of being unable to vote where they live, *or* where they’re from.