A passenger airliner attempting to land at Wuhan airport was left circling above the airport for 12 minutes because two air traffic controllers had fallen asleep.

China Eastern Airlines flight MU2528 was arriving in Wuhan from Sanya in the early morning of July 8. However, pilots aboard the Boeing 737 were forced to delay landing when it failed to receive permission from ground control. In fact, it received no contact at all.

Fortunately the controllers eventually emerged from their slumber, allowing the airliner to land safely.

A report released by the civil aviation bureau disclosed details of the incident, reports Caijing. It was released on Tuesday, and is dated July 29. It says this about the delayed landing:

A transcript of the radio communications showed the pilots tried several times to reach air traffic control but failed. That’s when they decided to circle the airport until contact was re-established. 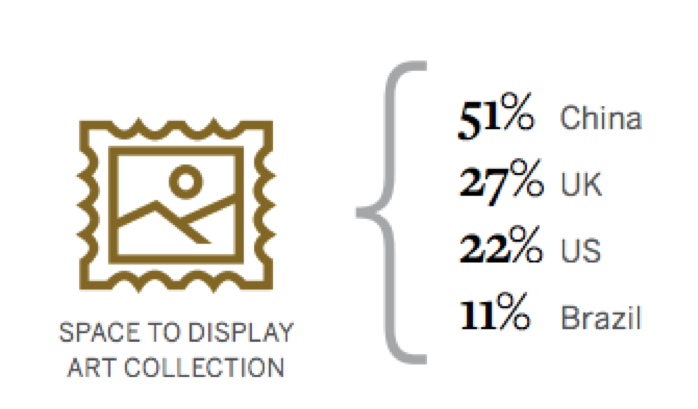 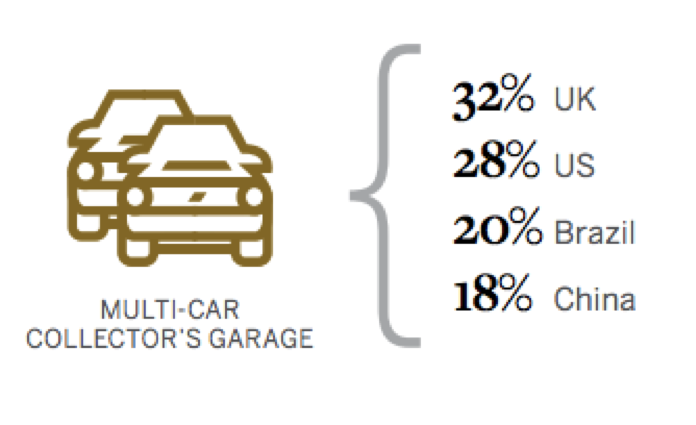 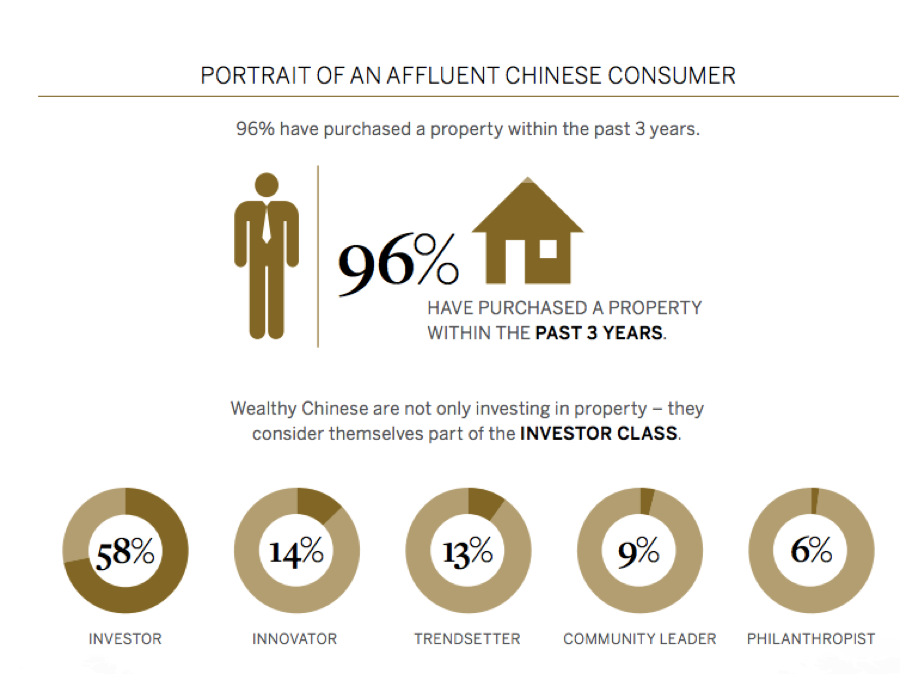 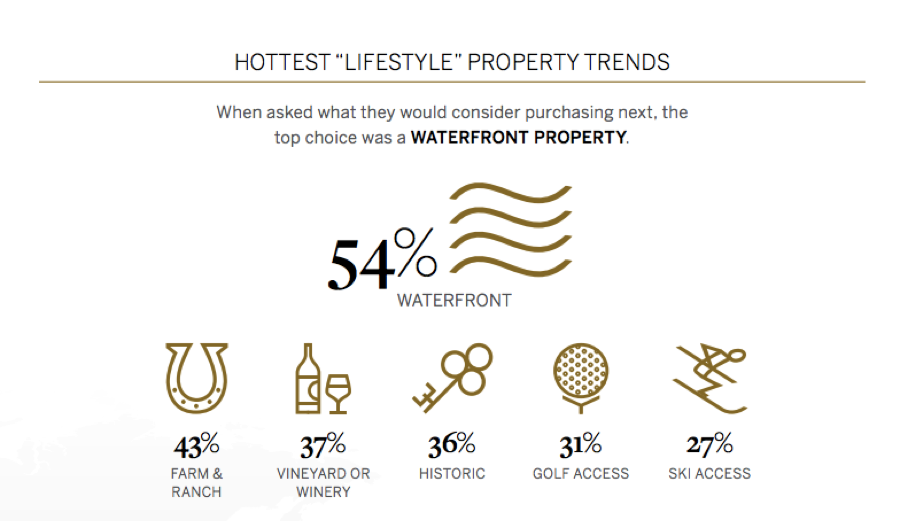 Infanticide a big problem in Shenzhen, but why?

After it emerged that Shenzhen’s Baoan District had seen 10 cases of single mothers killing their own babies in the past five years, a report was commissioned to find out what the underlying social causes might be. The report, which was published Monday (Nov. 18), showed that all of the women were migrants from poor parts of the country with little education and low social status, Nandu Daily reports.

The 10 women ranged in age from 16-23 when the infanticides occurred and all did low-skilled jobs in places such as factories and hair salons. The women all feared being unable to raise a child, especially when the fathers were not certain to offer help, and blame this on their having to revert to desperate measures. Some also cited the social stigma attached to being an unwed mother.

As well as blaming their own ignorance on sex and child rearing, some of the women even claimed to be unaware that their actions were criminal.

The report called for more support to be offered to unmarried mothers, such as free medical coverage.

Here are some of the stories the report revealed.

Miss Tao discovered she was eight months pregnant on October 11 2012, which is far too late to get an abortion. On the very day she was told, she went to the bathroom on the first floor of Shiyan Hospital and gave birth there unexpectedly.

Instead of seeking help, she left the baby in the dustbin of the bathroom and fled. A cleaner found the dead baby several hours later.

Choking the baby to death

On October 19 this year, Miss Hou, 17, suddenly felt severe stomach pains when in her home in Shajing’s Wanfeng Village.

After trying to rush down the stairs, she gave birth in the stairwell. Hou heard the newborn screaming and grabbed its neck, holding on for two minutes. After seeing the infant was still moving, she covered its nose and mouth for another minute before returning to her dormitory.

Hou claims she acted in a state of panic because she would have had to live with having an illegitimate baby for the rest of her life.

Throwing the baby out of the bathroom window

Miss Chen had been dating her boyfriend since 2010. For two years they had regular sex without any contraception. In the second half of last year, she discovered she was pregnant and did not tell anyone.

On March 12, Chen gave birth in the bathroom of her home in Fuyong Street. Considering herself unable to raise a child, she threw the baby girl out of the window and it died instantly.

The women’s crimes range from intentional homicide to negligence.

As well as punishing criminals, the report also called for preventative measures to be taken. These could include more support for single mothers such as free medical courage.