China’s First Museum of Design To Open in Shenzhen 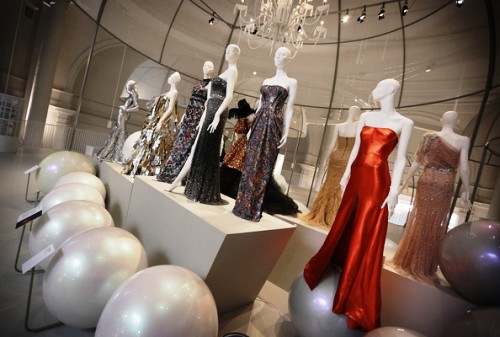 Among the many agreements signed between Chinese Premier Li Keqiang and British Prime Minister David Cameron earlier this week that amounted to a reported $24 billion dollars, there was one in particular that concerned the Pearl River Delta, and it also happened to be the sole cultural deal between the two sides.

The China Merchants Group and the Victoria and Albert Museum signed a deal on Tuesday to open China’s first museum of design in Shenzhen, reports Shenzhen News. The museum will be located in Shekou and marks the first time a Chinese enterprise and British public organization will team up.

In related architectural announcements, Czech architect and designer Bořek Šípek is slated to design an entertainment and shopping complex in nearby Foshan, reports the Prague Post.

Called “Star Light Lake Square”, the complex is scheduled to be completed by 2016 and is expected to cost upwards of RMB 1.45 billion.

Check Out These Pics of the New Shenzhen Museum of Design