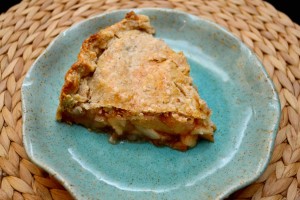 Today being American Thanksgiving (2012 edition), I figured I’d drag out an old rant that I wrote a few years ago during my first time here in China during the US holiday. I want to preface this post by saying that in no way do I hold any malice toward Americans (or Quebecois). I simply wrote this for the limited comedy value it provides.

I’ll try to keep this entry short, as I’ve been accused – and rightfully so – of drooling on like Cujo after eating a bar of soap. So today, being November 22nd, it’s American Thanksgiving. I stress the word AMERICAN. All of the Chinese staff, and even some of the laowai here at work, have been coming up to me all day long, and wishing me ‘happy Thanksgiving.’ That’s fine. I appreciate the fact that they’ve taken the time to care. But, unfortunately, being over here, no one really knows that the United States and Canada have separate Thanksgiving holidays. So, just to help out my good friends here in China, I’m going to draw up a short list of the differences between Canadians and Americans when it comes to our holidays…just so there’s no further confusion.