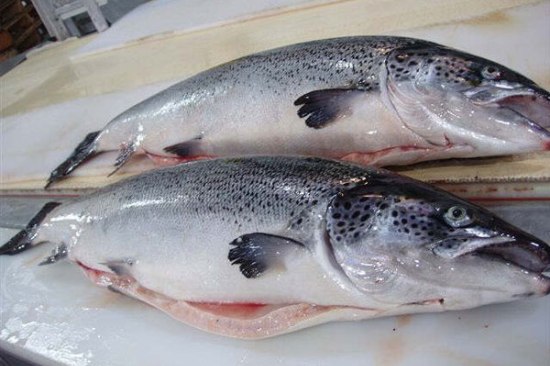 As of today, China will ban the import of whole salmon from Norway, reports the Norwegian Food Safety Authority.

Separately, Chinese authorities declared that, if importers could verify their stocks of salmon to be free of infectious anaemia and its variants, they would consider lifting the ban, reported Reuters.

Not affected by the ban are the partially processed Norwegian salmon that are missing heads, gills and organs, which will continue to be imported without interference.

Norway has experienced problems with salmon exports to China, after a Norwegian committee awarded the Nobel Peace Prize to Liu Xiaobo in 2010, after which its market share dropped from 92% to just 29%.

Alf-Helge Aarskog, the chief executive to one of Norway’s largest salmon producers, was reported as saying, “It is no secret that declining sales in China are connected to the Nobel Peace Prize. This is a difficult political situation between Norway and China, and not something that can be solved by the industry.”