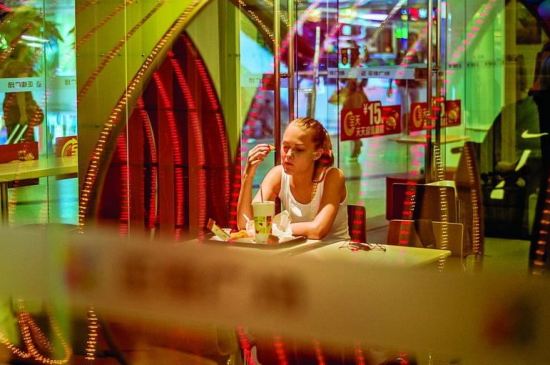 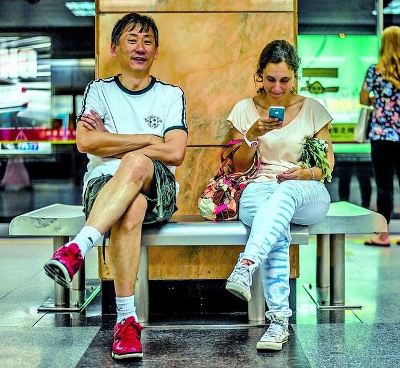 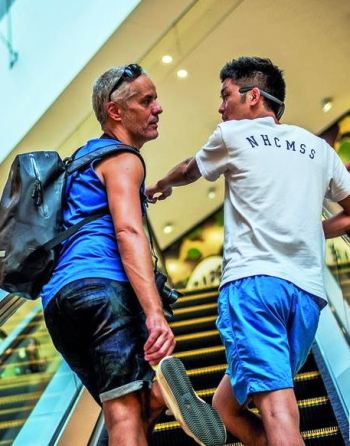 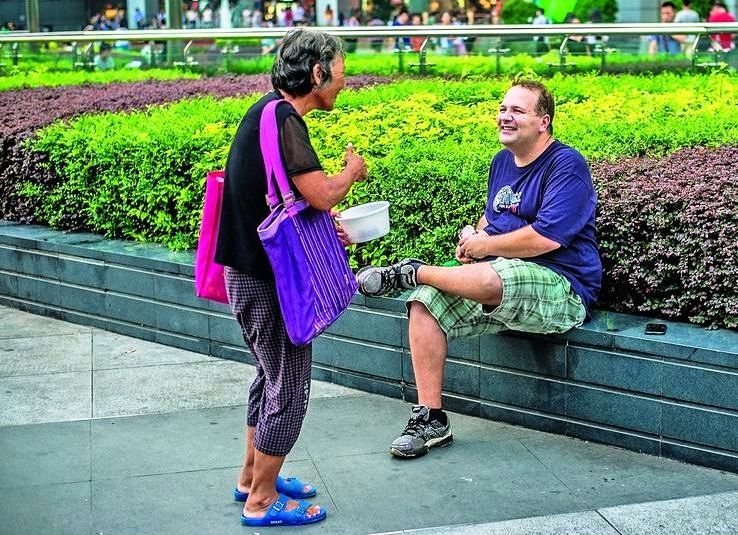 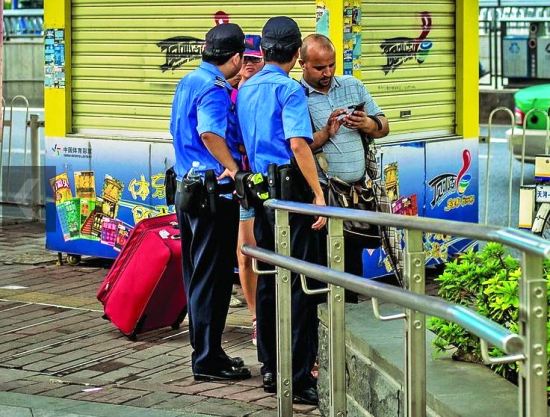 American photographer and filmmaker Daniel Traub, who has been doing photography projects on China since 1998, has completed a project titled Xiaobeilu on Guangzhou’s African community. Half-Chinese, Traub is fluent in Mandarin and in 2010 approached a Chinese migrant worker named Wu Yongfu about exhibiting some of the portrait photos of African migrants he had been taking and selling on a footbridge in Xiaobeilu. Wu agreed and the portfolio contains both his images and Traub’s originals.

Here is a documentary about the project, presented by Traub himself and uploaded by vice.cn last week.

Traub says on his own website that the project offers insight into several vital issues: China’s growing influence in Africa, immigration from the developing world into China and race relations between China and Africa.

Below are some of the images snapped by Wu and Traub on the footbridge. 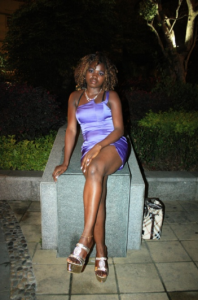 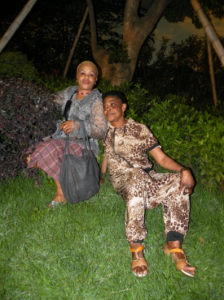