Chinese iPhone Buyers Brawl in the US as Local Launch Nears 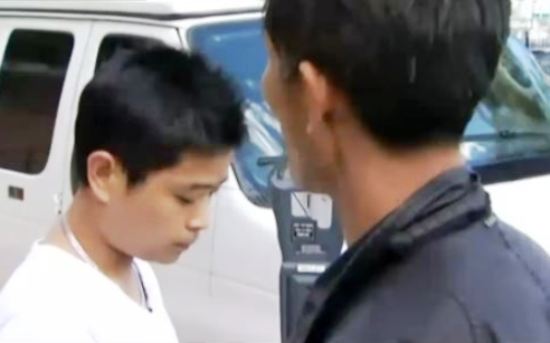 A fight broke out in a line-up of people waiting to purchase the new iPhone 6 among two “rival groups”, leading to suspicions the buyers plan to resell the product to a Chinese market at inflated prices, reports Sina.

Ten people identified as “Chinese nationals” by Sina were involved in a brawl outside an Apple store in New Haven, USA on September 22. Three people were arrested, one of whom was sent to hospital but is okay.

Since the iPhone was released on Friday, police have been repeatedly called in by store managers complaining of unruly behavior, reports NBCDFW. New Haven police spokesman Officer David Hartman described the situation:

There seem to be two groups, rival groups, mainly of Chinese people who are coming in from New York on a daily basis and are trying to buy as many phones as the store will allow to sell any one person. These rival groups have been challenging each other over their places in line. At times, these challenges have resulted in violence.

A grandson and nephew to two of the people taken away protested against the arrests, saying, ”We do nothing!”

The iPhone’s price varies based on model, but reports indicate it is worth three to four times its original value when resold on the Chinese market. Reuters reports of many opportunists exploiting the delayed launch of the new Apple product in China.

The demand for the iPhone 6 has led to many smuggling attempts at China’s borders. In the three days since the phone’s launch, 600 iPhone 6′s have been seized at the Huanggang and Futian crossing in Shenzhen.

Mass numbers of Chinese are also said to have been the source of conflict in line-ups for the iPhone 6 in Japan, also leading to police involvement.

However, it looks like the wait in China may finally be over. Tencent is reported as saying the iPhone 6 is in the final stages of approval, and should be available “very soon”.