Forget Flights, Now Trains Out of Shanghai Are Delayed, Too 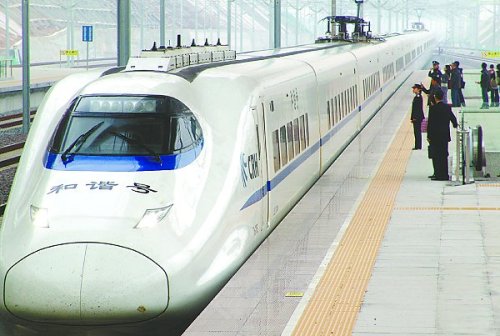 We recently informed our readers of the 26 day disruption to air travel that will be affecting east coast cities like Shanghai and Hangzhou. People who need to travel urgently were advised to take China’s state-of-the-art high-speed rail network instead. But now, it turns out, that might not work either.

The trains were mostly headed south to areas that are to be affected by the hurricane that include Fujian, Shenzhen.

Ticket holders can get them refunded at the train station.