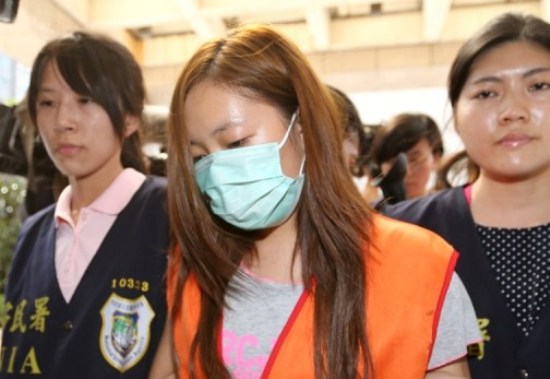 Twenty-four people were arrested in an underground Taiwanese prostitution ring that recruited women from mainland China, reports News 163. The bust is said to be the largest capture ever of mainland prostitutes on Taiwanese soil.

Suspects arrested in the early morning police raid included 12 mainland women who are suspected of servicing up to 110 clients during their 14 day stay in Taiwan. 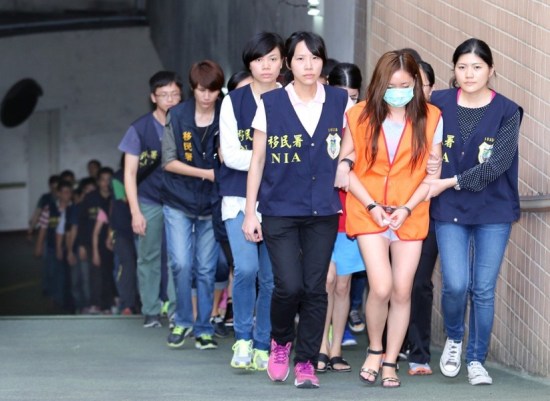 The ring had been in operation for approximately one year and involved some 100 mainland women. The women earned about RMB 500,000 in one day, and accumulated a grand total of nearly RMB 100 million. 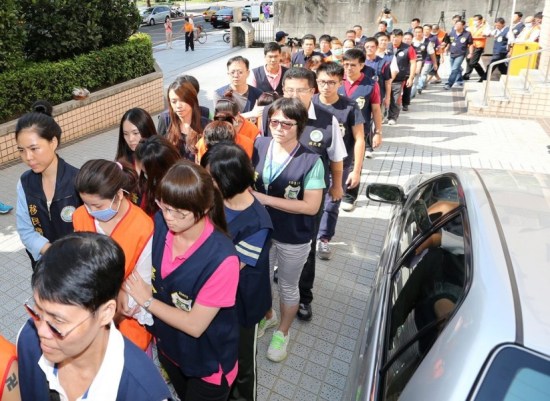