Man Walking By Shenzhen Apartment Killed When Object Falls From Above 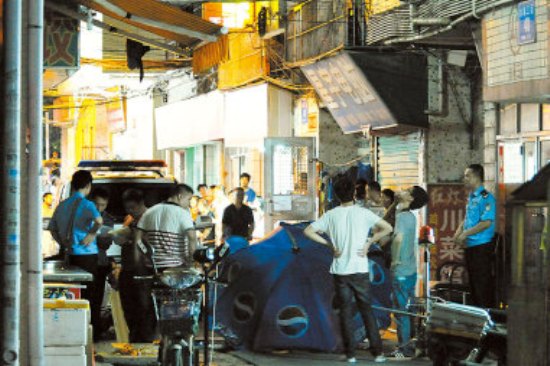 A man in Shenzhen who died when an object fell from an apartment above him is just the latest in a string of recent cases when somebody has been hurt from falling objects.

Yang, 38, from Hunan Province was killed instantly when a chopping block fell on his head from a 13th floor apartment as he passed by on the street below in Longhua New District on August 16.

A average-sized chopping block weighs about 10 kilograms. A suspect, named Zhou, has already confessed to the crime and will be charged by police. 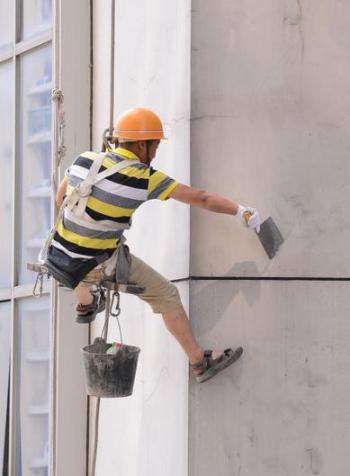 In another case that took place on August 14, a butcher’s knife that had apparently fallen from above become stuck in the side of an exterior wall of a Chongqing high-rise building (seen above). While bizarre, falling on somebody below could’ve been much worse. 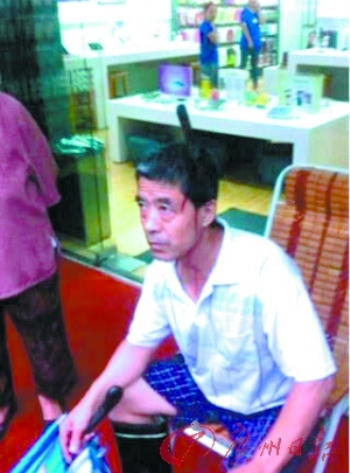 In another case that took place on August 7, a Guangyuan, Sichuan man named Xiao was out buying groceries when a knife fell from a eight-story apartment above him and struck his head (seen above). The injury was so sudden that Xiao had to be told he had a knife sticking out of his head by the manager of a cigarette store before getting medical aid.

In another case that took place on August 1, an eight year-old girl named Xiaoqi was seriously injured when a beer bottle tossed from an apartment building landed on her head. Xiaoqi was on vacation in Shenzhen for the summer, and is now said to suffer from epilepsy.

In a case that took place last year, Longhua was again the location in which a falling object fell and injured a pedestrian walking below. This time, a pregnant woman was injured in the head and hand by a falling knife.

The latest report on the accidental death of Mr Yang said people can still be seen putting cooking utensils on window sills and balconies. 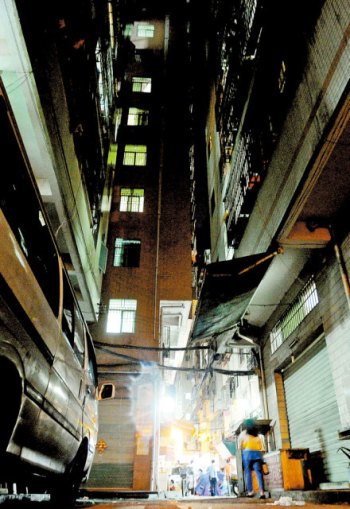