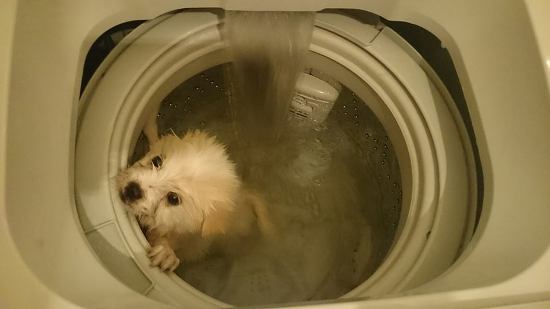 Jacky Lo is a Cantonese-speaking Facebook user who commonly uploads pictures of his fancy car, a nice bottle of wine, or a loose pile of rolled-up cash. However, Lo decided to one-up himself on August 12 when he uploaded pictures of a dog in a washing machine: 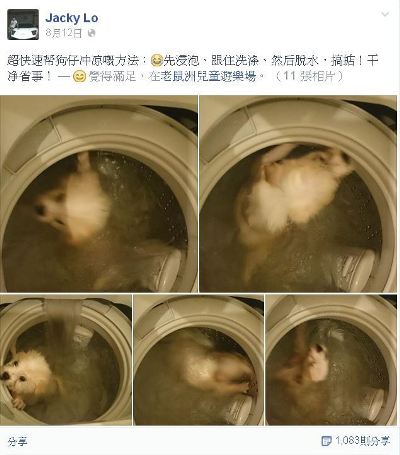 Here’s a really fast way to help your dog take a bath: first, soak it, then wash it, afterwards get rid of the water, and there you go! All clean, without the hassle!

Even though the picture gallery suggests that this small dog survived his ordeal with pictures depicting a wet dog at its tail end, Lo confirms to a Facebook friend that the dog has indeed died.

Bad Canto provided a translation of this conversation: Agnes: Is the dog dead?

Lo: Whatever. I’ve nothing to be scared of.

Agnes: DON’T delete anything from your Facebook!!! Including THIS album!

Lo: I don’t care what you guys are going to do! Do I look like I’m afraid of you guys?

Agnes: That means you don’t think animal cruelty is a problem?

Lo: I don’t even think human cruelty is a problem, not to mention cats and dogs!

This conversation took place just as the pictures started to go viral on the Hong Kong internet. Lo’s next Facebook update came on September 1 when he wrote a rant about the radicalisation of Hong Kong youth.

Here is the translation, again provided by Bad Canto: 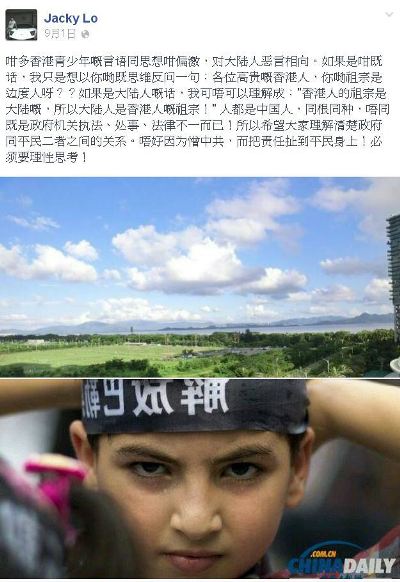 There are so many young and radical Hongkongers who treat Chinese badly. I only want to question your mindset: To all noble Hongkongers, where did you ancestors come from? If your ancestors came from China, could I interpret that “the ancestors of Hongkongers are Mainlanders. Therefore, Mainlanders are the ancestors of Hongkongers!” You are Chinese. We are of the same race and speak the same language. Our differences are just government systems, law enforcement, and law. I hope you can understand the relationship between people and the government. Don’t blame the Chinese people simply because you hate the Communist Party. You must think rationally!

On September 4, Lo made wrote another rant about Hongkongers, perhaps stemming from the attention his “dog in a washing machine” photographs were getting. Again, from Bad Canto: 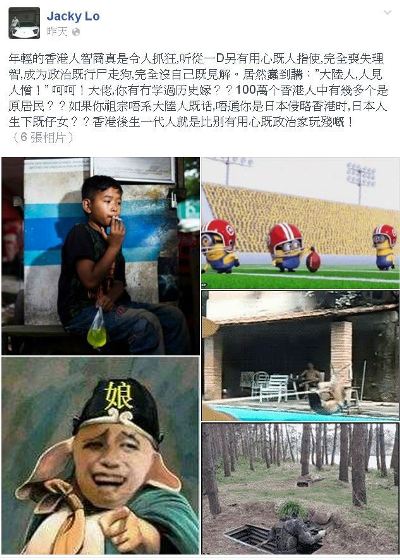 The intelligence of young Hongkongers drives me nuts.  They listen to commands of the reactionaries and completely lose their rationality. They have become running dogs of the politics and have no independent thinking. They are so silly to say “Everybody hates Chinese!” Haha, duke, from where did you learn your history lessons? Among the 1 million Hongkongers, how many of them were indigenous residents? (* 1M Hongkongers refers to the population of pre-WW2 Hong Kong). If your ancestor didn’t come from China, could it be that your are the products of the Japanese during WW2? Young Hongkongers are doomed by anti-China politicians!

Before we conflate all of these different elements into a single generalisation, we should remember that Lo likely enjoys the bad attention he receives. As a troll of the highest level, Lo appears to have gotten his standing through his wealth and family. Speaking out against him is something he seems to crave.

If Lo isn’t at all “afraid of you guys”, then he won’t mind talking to the SPCA. 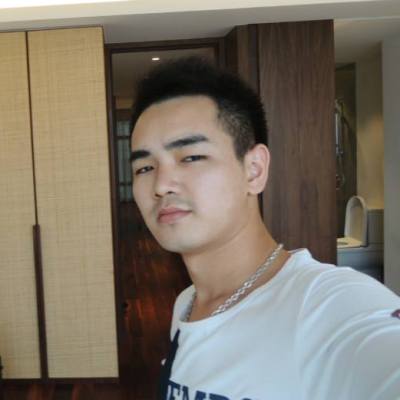 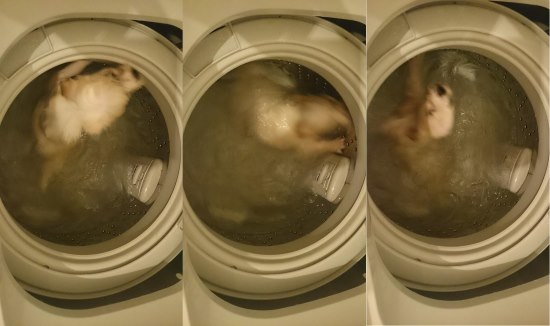 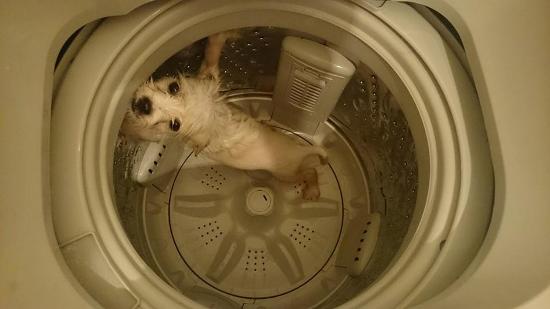 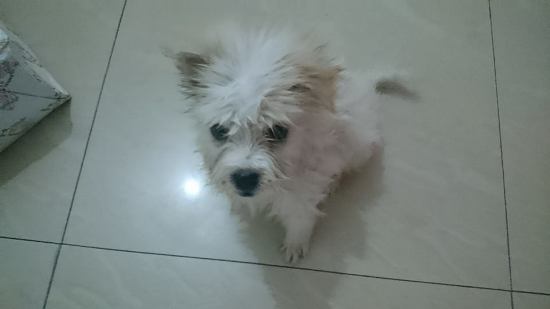