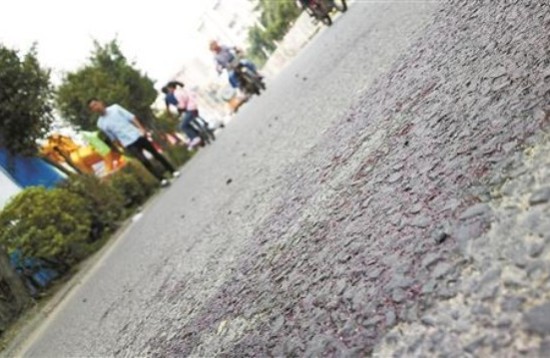 Two people are dead after a coordinated attack on a car filled with several people in Shenzhen.

A white motorcycle stopped in front of a black car on Yucang Road in Guangming New District in the wee hours of Wednesday morning. Three people armed with weapons hopped off the motorcycle and attacked the people in the car.

Luo, who lives in an apartment above where the incident took place, described the attack:

Some were stabbed were kicked, while those that ran away were chased and then stabbed. Victims that fell and tried to get back up were attacked again. 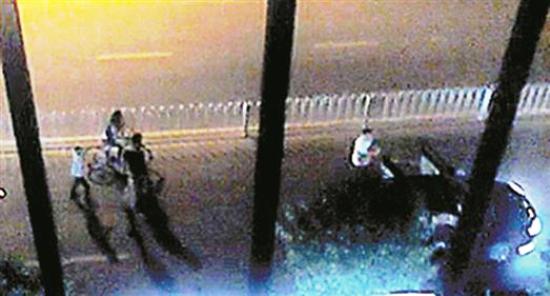 A few that had escaped returned later with wooden sticks as make-shift weapons, but at that point the attackers had already left. Five minutes later, police arrived at the scene. Two people died in hospital.

No word on how the two groups know each other. All three suspects involved in the incident have been arrested, police say. An investigation is ongoing.

It’s Official: There Are More Drivers in China Than Anywhere Else in The World