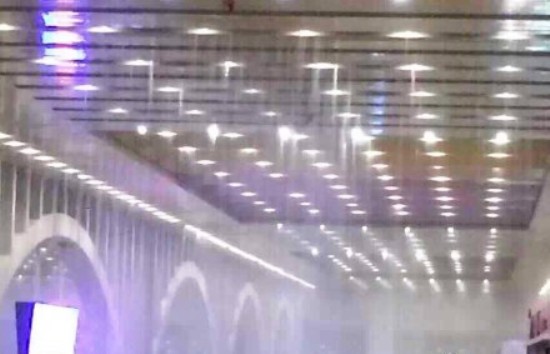 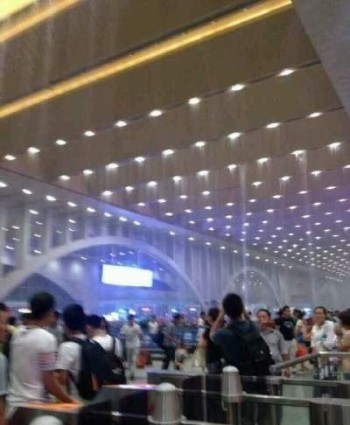 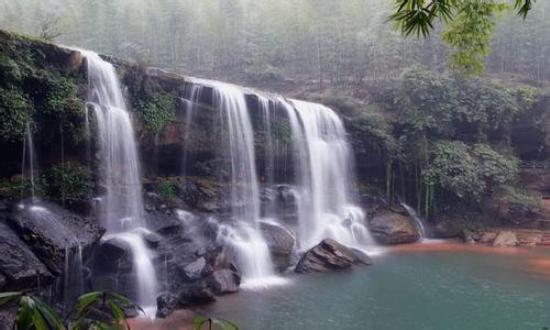 Tests have begun on Shenzhen-Beijing high-speed rail, will cut travel time to 9 hours

The South China Morning Post reports this morning (behind a paywall) that trains are being tested on the final section of the Shenzhen-Beijing high-speed rail route, which could signal the route will open in the coming weeks.  It’s expected a test of the entire line will begin on December 20.

Passengers are currently able to travel from Shenzhen to Guangzhou, and on to Wuhan on high-speed rail.  The sections that still need to be completed are Wuhan to Shijiazhuang (part of this route, from Wuhan to Zhengzhou, is already complete), and Shijiazhuang to Beijing.

It would also integrate manpower, capital flow and logistics over a much wider area.

The ticket price from Guangzhou to Beijing is expected to be about RMB1,000, which is much cheaper than a comparable air ticket.  The story notes airlines have already begun to fret, as despite longer travel times, trains offer much more flexibility (dining cars, on board 3G) and are generally seen to be more comfortable.

The new high-speed rail will cut train travel times from Shenzhen to Beijing from 24 hours to only 9 hours.  While this is excellent news, the PRD might soon become inundated with northerners looking for some of our sunshine.