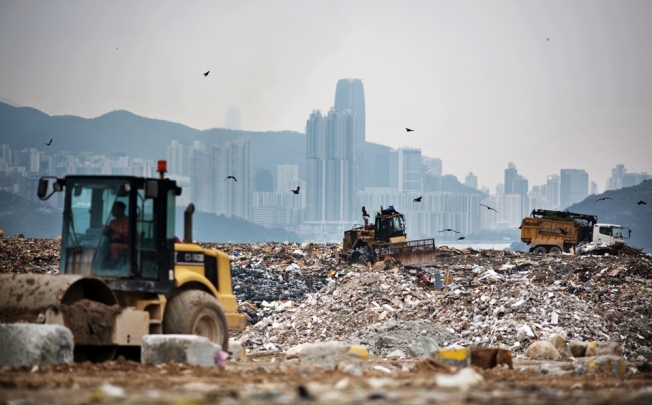 Shenzhen was hit by “choking smog” this month that Shenzhen authorities have blamed on Hong Kong’s landfill sites near the Chinese border, according to a report by the South China Morning Post.

“Data from the Shenzhen official meteorological bureau’s website showed a surge in levels of small inhalable particles PM2.5 that are hazardous to health shortly after the fire broke out in Hong Kong,” SCMP said in its report.

“Shenzhen [government] should have clear acknowledgment and counter-measures regarding these pollution sources,” one of the delegates, surnamed Yang, from the Shenzhen Municipal told Southern Metropolis Daily (in a translation by SCMP).

“The fire incident is an alarm for Shenzhen. [We] urge Hong Kong government to re-evaluate the future impact of landfill locations to Shenzhen and call upon [Hong Kong] to shut all of its landfill sites along the border,” he added.