Cool Down With Nine New Water Parks in Guangzhou 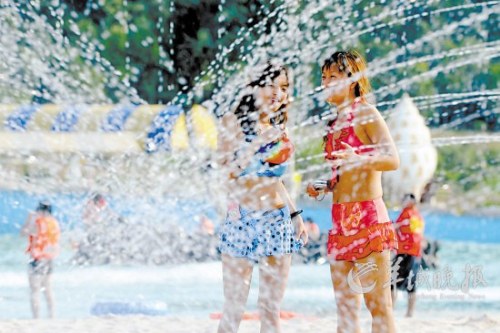 Those suffering from the stifling heat in Guangzhou will be able to find relief after nine new water parks and six beach swim facilities open in 2016, the city announced on its official Weibo account.

The Longtou Lake beach swim center is one of six such facilities planned for Guangzhou. Construction has already begun on the Pazhou Bay beach swim facility and the Western swim center. 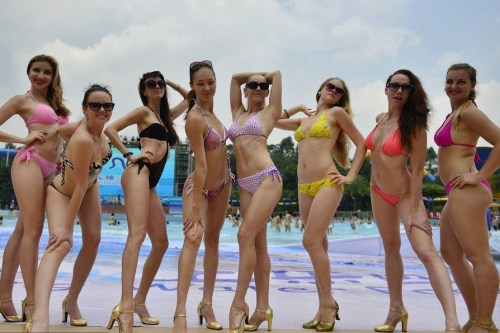 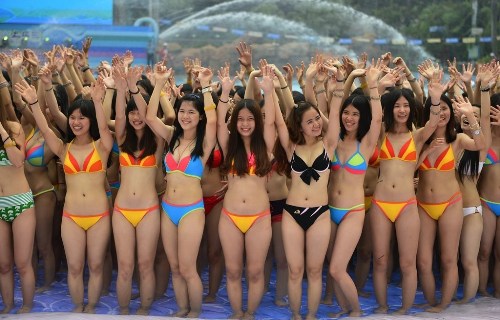 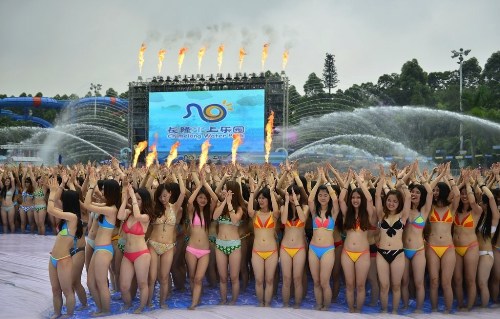 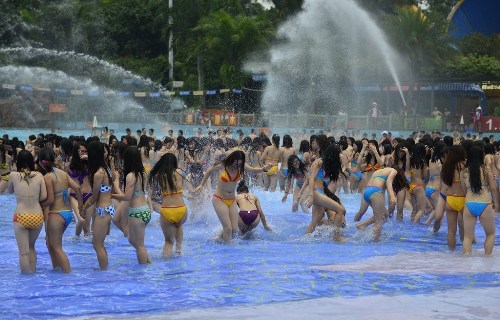 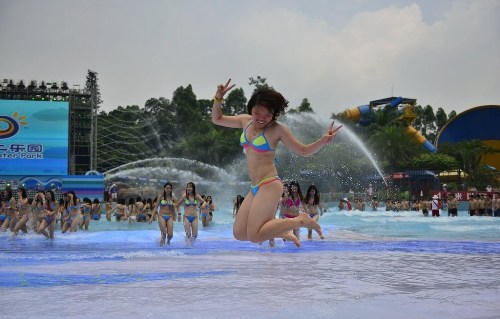 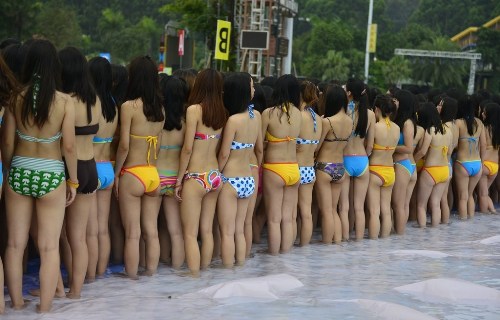 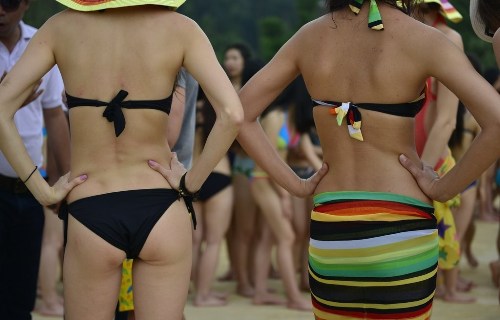 Chimelong Water Park has unleashed its weapon of choice for the summer: an army of sexy, scantily-clad bikini babes.

Thousands of women donned their best poolside outfits to form a snake-like 2013 as Chimelong gears up for another busy summer season.

The park’s mass appeal, particularly with parents, means its advert might not go down well with some. Although dads might be okay with it.

As temperatures in this part of the world can easy top the high 30s, with some added humidity, we’ll be revealing our best torsos in the months ahead.

Check out more of the photos below: