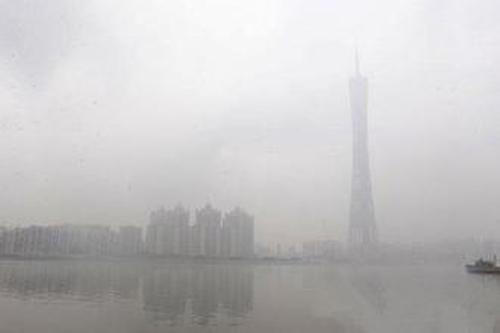 The Hong Kong government has admitted to withholding the results of two publicly-funded air pollution studies of the Pearl River Delta at the request of mainland government officials because they contain “confidential information”, reports the SCMP.

An Environmental Department spokesperson said the studies, which cost HK$10 million each, were to serve as the scientific basis for establishing new cross-boundary emissions targets for 2015 and 2020 and to enhance an air quality monitoring network. They were designed to study the formation of photochemical smog, or ozone pollution, and industrial sources of air pollution in the region, according to the SCMP’s report.

The two-and-a-half reports were finished in 2011 but only parts were published on the department’s website in May this year. A spokesperson revealed that Hong Kong had a binding agreement with Guangdong not to release the full reports, which contained unspecified sensitive information.

A spokesperson for the Guangdong Environmental Protection Bureau insisted the information must be kept confidential because the reports include “some data about some enterprises. We have made a simplified version of what the public needs to know about it.”

In 2002, a regional air quality report was made and fully disclosed to the public.