Over 850 “Naked” Officials Sacked in Guangdong 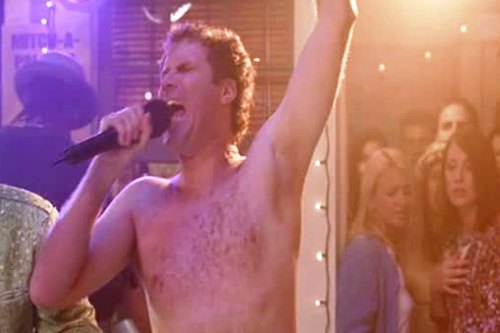 More than 800 Guangdong officials have been forcibly removed from their positions for having sent their families and earnings abroad, reports Reuters, citing government news reports.

An investigation by provincial authorities had determined that Guangdong is home to some 2,190 “naked officials”. There were 866 removed from their positions, with a warning that other “naked officials” who avoided punishment will not be considered for promotions.

It is reported many officials were participating in a Hong Kong investment scheme that allowed them to purchase “residency” in distant African countries.

A Chinese language report says those officials who were removed from their posts will be reassigned. 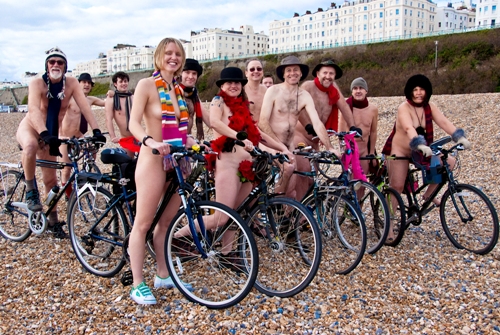 Well, that escalated quickly: after first reporting that Guangdong Province had punished 255 government bureaucrats for being “naked officials”, an investigation has revealed Guangdong now has 1,000 such cases, the BBC reports.

Naked officials were told to bring their families home, quit their jobs, or be demoted.

In return, around 200 Guangdong officials have asked their families to return to China, Xinhua reports. Another 866 had agreed to accept demotion, including nine at a mayoral level.

And we can’t stress this enough: being a naked official is not, strictly speaking, in violation of any laws or regulations. Instead, as the BBC reports, China’s communist leaders want to stamp out the practice because they believe it is linked to corruption because naked officials are able to send any money obtained illegally abroad.

Instead, the problem of naked officials isn’t one of breaking the law, but of public image. Yang Jianwei, vice president of the Guangdong Provincial CPC Party School, told the People’s Daily, “Naked officials are not necessarily problematic officials. But when you are holding a high post in the country alone by yourself, how can you make the people believe that you’ll dedicate all you have to serve them?”

We’re not sure how to solve the problem of a demonstrated lack of faith in leaders they had no influence in selecting, but if the laws aren’t changed to make the practice of being a naked official illegal, then we’d suggest perhaps changing the negative connotations of the word “naked”.

If a 70′s country song can’t do it, then maybe organizing public bicycle rides of a nude nature may change the public’s negative stance towards nakedness.

More stories on things Guangdong officials aren’t able to do: