Smoking rules get tough in Shenzhen

Shenzhen is starting to take the lead in restricting smoking in public places. The city has released a list of venues where smoking will be completely banned starting in March, according to Xinhua.

While it might seem like common sense to ban smoking in places like kindergartens and nurseries, Shenzhen does plan to take this a step further in the future. The regulations point out that smoking will be “limited” in other venues such as bars and cafés, but not until 2016. 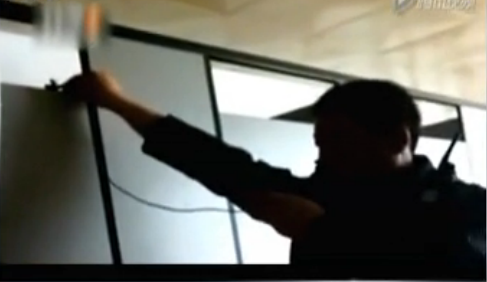 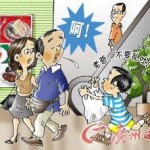 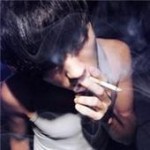 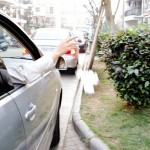 It’s illegal to smoke indoors in Guangzhou, but we’ve all seen it: the niubi guy who puffs away anyway, with smoke wafting over to tables filled with non-smokers.

Currently in Guangzhou, police are ordered to issue a warning to anybody they find violating the city’s smoking by-law, but that could change soon.  China Daily confirmed that the city is studying dispensing with the whole warning thing, and instead reverting directly to an RMB50 fine.

The move makes some sense, as most smokers are likely aware that now, even if caught, they won’t get anything more than a little piece of paper with an official warning on it.  It’s not exactly a strong deterrent.

Smoking, as everybody knows, is still relatively common in bars, clubs, and restaurants across Guangzhou and the PRD even though it’s officially illegal.  China Daily says because of this, many in the City of Five Rams welcome the change:

Chen Wenjie, a Guangzhou office worker, said the draft is an improvement. “But a fine of only 50 yuan for smokers is still not severe enough to deter law breakers,” he said.

Wang Fangwei, a local housewife, said the draft amendment is good, but she does not think it could be fully carried out.

“Many law enforcement agencies in the city are lax on punishment in fighting illegal smoking,” she said.

Also, by the time enforcement authorities arrive, the smokers might have stopped because it takes only two to three minutes to finish a cigarette, she added.

She called for more concrete and effective measures, such as fining the operators of restaurants instead of smokers.

How effective has the current law been?  There have been 1,200 complaints about smoking in non-smoking areas in Guangzhou so far this year.  How many have been fined?  Exactly one.