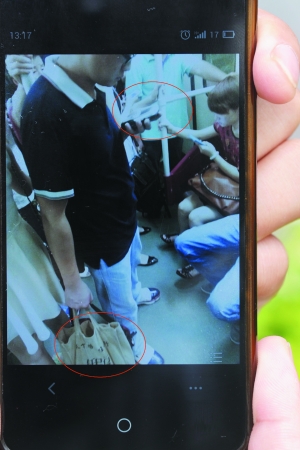 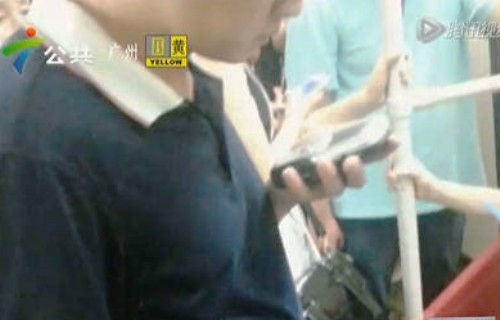 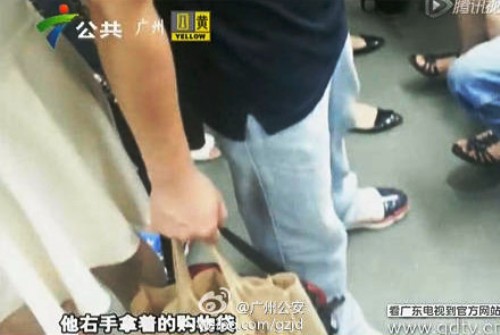 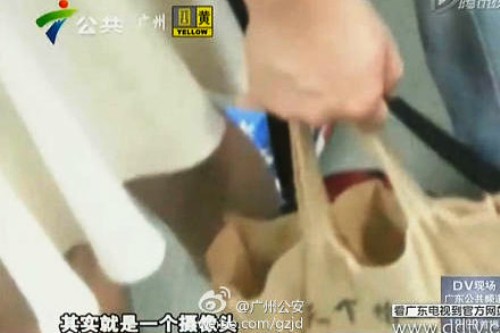 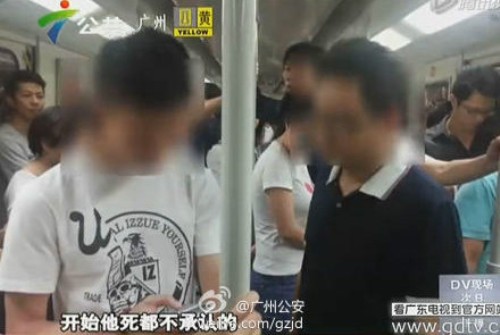 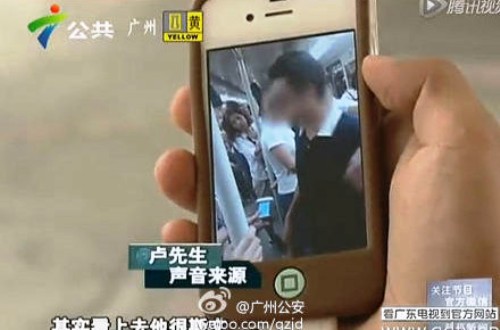 When a parent is alone in public with their child of the opposite sex, which bathroom should they take them into?

A father in Dongguan found out the hard way that it’s probably not a good idea to go into the bathroom of the opposite sex when he took his 3 year-old daughter into the women’s bathroom at a mall on August 20 after checking to see whether the coast was clear.

When a woman saw him in there, she called him a “stinky pervert” and a “retard” as well as numerous other names, Guangzhou Daily reports.

The following day Mr. Chan went on an online forum to explain his actions, saying he initially opted to use the men’s toilets but changed his mind when he saw that there were other men in there and decided that his daughter was old enough to feel self-conscious.

Chan says he then waited outside the women’s toilets for 30 seconds and then peeked in to make sure it was empty. But as soon as he entered, the drama started.

Chan’s online post gained 2 million responses within a few days. Some came out in support, others said there was never a good reason for an adult to go into the bathroom of the opposite sex.

Guangzhou Daily sent some reporters to shopping malls in Dongguan to ask people’s opinions on the matter, and most agreed it was extremely rare for a father to take his daughter into the ladies’ room or a mother to take her son into the gents’.

The problem of gropers on public transport in China has become so severe that an extraordinary range of preventative measures have been dreamed up by entrepreneurs and government officials. These include designated women-only areas, anti-pervert hairy stockings, and anti-pervert shoes.

However, some gropers are so determined and shameless that the problem is unlikely to completely go away. Check out this guy who approaches a teenage girl from behind, bear hugs her and then forcefully kisses her on an escalator in Shenzhen’s Tianbei Subway Station, footage courtesy of Jiangsu Television.

The girl immediately called the cops. And last night, the Shenzhen Public Security Bureau reported on its microblog that the man, surnamed Wang, had been arrested.

Left-wing U.K current affairs magazine The New Statesman published an interesting piece this week about a woman’s emotional recovery from being sexually harassed on the London Underground. Her method? To do an interpretive dance on the spot on which she was harassed.

A woman in Guangzhou has posted the details of her experience catching a pervert who was snapping photos of her on Guangzhou metro line 8, according to media reports.

The woman, known online as “Yinchen Angel”, was on the metro on the evening of December 17 when she saw a man snap an up-skirt photo.  She was able to restrain him and called police, who checked the man’s mobile phone. Turns out, perhaps unsurprisingly, his phone was packed with over 300 pictures of female breasts and up-skirt photos.

While being investigated, the Peeping Tom argued that all of his pictures were downloaded from the internet.  When the policemen went to check the phone again, however, the photos had vanished.  According to “Yinchen Angel”, there was an app running on the phone that deleted the photos in an emergency if a code was not entered, although it’s anyone’s guess as to how she’d know this.  Police eventually concluded they couldn’t prove the man had taken the up-skirt photos.

According to Huang Pengyan at the Guangdong Shenglun Law Firm, females who find themselves the subject of pervert pics can seek help nearby or turn around and snap the pervert’s photo and call police.  The law firm, in what is becoming a common bit of advice in China, is also urging women not to “dress too provocatively”.

There has been a rash of scandals involving lone perverts in China recently, such as the man who installed a hidden camera in a girl’s dormitory at Shenzhen Polytechnic, and another who hid 20 cameras in a women’s changing room at a gym in Hainan Province. It appears the world’s perverts are getting increasingly tenacious, as another scandal has arisen, this time involving women being photographed while swimming.

According to local television, last weekend a number of women were secretly photographed with iPhones at a swimming pool in Guangzhou. A women identified as Ah Zhu was swimming in the pool at The People’s Municipal Fitness Center in the city’s Yuexiu District around 7.30 in the evening when she saw three men near her with mobile phones. She thought it odd that they would have phones near a swimming pool, and made a mental note of the men’s appearances. The men all had non-local accents, she told 163 news.

One of the men, very tall, thin and thought to be in his twenties, sat by the pool playing with his phone, while the other two men would swim in the water with their iPhones, which had waterproof jackets. The men would periodically get together to look at each other’s screens, then laugh at what they saw.

Ah Zhu observed them for some time and noticed they would go under water to take photographs any time a female entered the pool, this included little girls and middle-aged women. She later told her boyfriend Ah Qiang who said that if he had been there, he would have started a fight. Concerned that the men might upload the photographs to a pornographic website, Qiang called for the health center to ban mobile phones from the pool area.

While the health center has yet to introduce a ban, according to lawyer Huang Zhiyong, it is a criminal offense to publish somebody’s picture on a pornographic website without their permission. In Huang’s opinion, the health center should take the necessary steps to protect the privacy of swimmers, and ensure such an offence isn’t committed again.