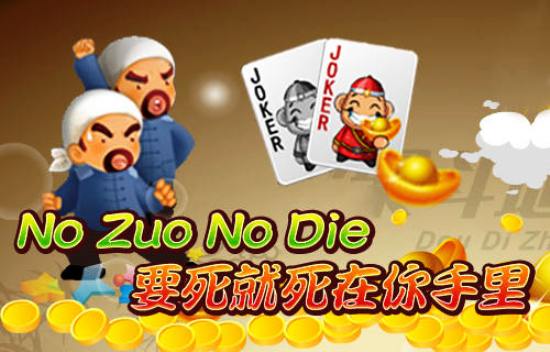 With each passing year comes a new crop of pop-culture phrases. And regardless of origin, be it TV, music, or trending websites, only a select few survive beyond their 15 minutes of fame.

The Chinese National Language Monitoring and Research Center has compiled a list of the most popular Chinese phrases of 2014 based on an online poll. Which, if any, do you think will stand the test of time?

Since we can only say 可愛 so many times, a new phrase has been created to describe babies, children, small animals, and adult women in China. Meaning “extremely cute”, the phrase comes from Japanese manga and anime, and is frequently used on the Douban website.

Taken from Prague Plaza, the Jolin Tsai song featuring Jay Chou, this phrase takes the earnestness of Mandopop and subverts it into a sarcastic way to describe a weird situation.

Used to protect the face from unwanted tanning, this term speaks to the influential rise of the “Chinese auntie”; the same group of women responsible for buying up gold, and terrorizing public plazas with their dancing. The facekini garnered international recognition when it was featured in a pictorial by the popular Parisian fashion magazine CR Fashion Book.

Unlike its more commonly used cousin “shabi“, Doubi carries more positive connotations. The term is used to describe someone who is funny in a strange or silly way.

A meme unto its own, this Chinglish phrase is used to express smugness at the imminent failure of others. Exclusively written in English, it’s a way to tell others not to be stupid.

With origins that may either be a literary way to offset the flattery of others with irony, or an expression of a local dialect to show helplessness, what is known for certain about this phrase is that online gamers use it to deride players who have performed poorly. It has also become a reply to Internet posts or comments that don’t make any sense.

Used to describe a brilliant blue sky, something of a rarity in Beijing, the phrase comes from the extraordinary lengths taken by the Chinese government to ensure the international summit, held in Beijing earlier this year, was free of any air pollution. Despite officials’ insistence that this phenomenon would become commonplace in the smoggy capital, the phrase has gone on to describe something that is both beautiful, yet fleeting.

This phrase originates from the response of netizens to an April news story about a man who knew he was being swindled, but kept paying money out of curiosity. It’s now used to ridicule people for doing strange things because of money, like building a private elevator.

The rise of the tuhao, or newly rich that aren’t cultured or educated, has meant that China needed a term to describe them. That’s what this phrase speaks to: the hatred and jealousy caused by tuhao boasting about their money.

This phrase means “don’t criticize if you can’t do it yourself”. Along with “no zuo no die”, this phrase was lauded by Chinese newspapers as an achievement of Chinese culture for having made it into the user-submitted website, Urban Dictionary.

Despite the threat of a looming real estate bubble, according to the National Statistics Department of China, real estate prices have actually fallen.

Data shows that, with the exception of Xiamen, housing prices have dropped in 69 out of 70, large and mid-sized Chinese cities. Additionally, prices for resale property have also dropped, with many Guangzhou real estate intermediaries reporting that prices and sales are down across the board.

There is however one exception in Chinese real estate that remains steadfast in the face of the downward trend, reports Xinhua. People are purchasing real estate in prime school districts for the sole reason of procuring a hukou residential permit that allows their children to attend the local school. Given that parents are not concerned about living in the area, or even renting out the apartment, these units tend to be quite small; but, since demand is driving up their value, they are extraordinarily expensive.

Wang Wa, a real estate broker, says these types of properties continue to rise in value while the value of other residential properties decline. Wang describes one such example of this trend in Beijing:

Because of the competition for places next to excellent, well-known elementary schools, the prices for these places has risen. We just closed a RMB 1.35 million deal on a place that is just 4.4 square meters large. Each square meter of this location is worth RMB 310,000.

The trend has hit Guangzhou as well. Buyers that purchased real estate to obtain a hukou residential permit accounted for 8.8 percent of all Guangzhou housing sales in September 2014, a rise of 2.3 percent from August.

Huang Tao, a real estate company manager had this to say:

Compared with last year, there has been a slight 2% rise; now, concentrated areas of second-hand properties in school districts are now worth RMB 35,000 to 40,000 per square meter.

The competition to enrol children into good schools is a Chinese phenomenon that starts in kindergarten. While a good school will no doubt provide a child with good education, the school’s reputation is central to the child’s future enrolment in good, if not better, schools in the future.

Chinese Circumvent Ban on Electric Bikes by Removing a Wheel Electric bikes have been banned in many cities across China in recent years, leaving creative residents to come up with a way around the law. While some residents have gone back to traditional modes of transportation like bicycles and public buses, people in Foshan, Guangdong have circumvented the ban by subtracting a wheel. 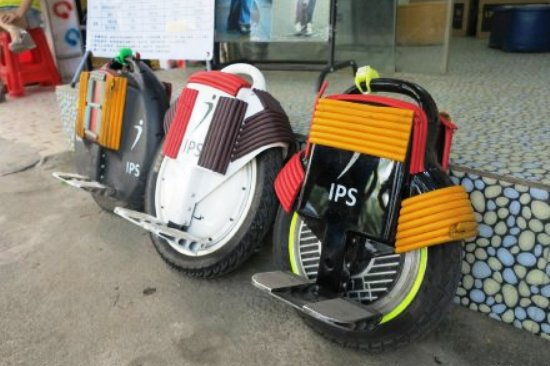 The electric unicycle has become a growing trend with a younger generation of male Chinese consumers over the past two years. Retail stores are selling the “new-styled” vehicle to a growing market of people in Guangzhou, Foshan, Chancheng, Nanhai and Shunde. They first appeared on the market in the United States in 2001.

Huazai, the manager of one such e-unicycle store near Baihua Plaza, tells Foshan Online of the vehicles specifications. Priced between RMB 1,800 and RMB 5,000, the electric unicycle weighs about 10 kilograms, can recharge its battery within an hour, and has a total travel distance of 15 kilometers. With a top speed of 16 kilometers per hour, it goes just as fast as a bicycle.

Huazai said the e-unicycle is easy to use, convenient to carry, and easy to park. This makes it perfect for short commutes to and from work. 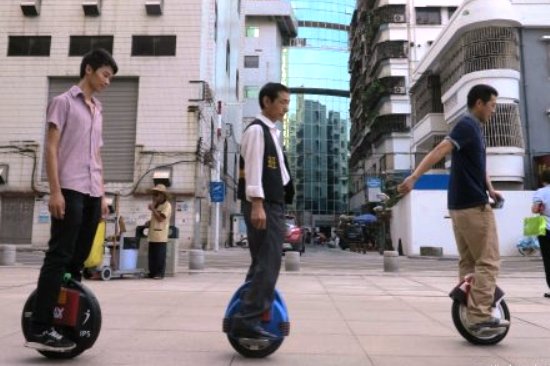 Though riding one looks like a precarious proposition, using an electric unicycle is simplified through the use of an onboard gyroscope. Controlling this vehicle is all done intuitively by shifting one’s body weight: leaning forward is go, back is brake, and steering is leaning in either direction, similar to how a Segway works. Huazai said that anyone can master using it in a couple of days.

So when too you are faced with prohibitive laws that seemingly restrict what you are able to do, take a cue from Chinese ingenuity and embrace your limitations. Where two wheels can’t go, one wheel is not covered by existing regulations. 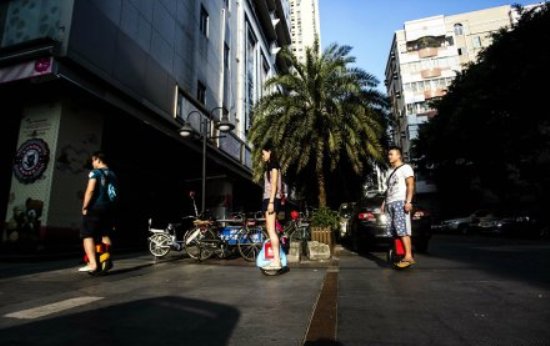 Korean Store Sales Up 300% Due to the “Peng Liyuan Effect”

In times of crisis and despair, we look to our national leaders for clarity and inspiration. During less troubled times, leaders may provide guidance in other areas—like suggesting what kind of facial mask to purchase.

Store sales at a mall in South Korea displaying the picture of Chinese First Lady Peng Liyuan have risen by 300 percent, according to a report by Caijing. Called the “Peng Liyuan Effect”, several products have been recommended to consumers on the basis that China’s First Lady had purchased them during her visit to a South Korean mall.

It’s not quite an official endorsement, but it has still proven effective, especially for Chinese tourists. This first sign (below) says in Chinese, “Warmly thank China’s mother Lady Peng Liyuan for visiting ‘Happy Heaven FITIN’”.

And this one reads, “Mother of the country Peng Liyuan chooses MISSHA face cream”:

Politicians have a long history of kick-starting trends in China. US Vice President Joe Biden’s attempt to connect with common Chinese through “noodle diplomacy” has resulted in a huge increase of customers at the restaurant he visited, for instance. The restaurant has even created a special “Biden set” available for savvy diners.

But this isn’t just a case of monkey-see, monkey-do.

The Chinese desire to emulate national leaders doesn’t just come from a lack of imagination, but one of self-preservation. The walled compound of Zhongnanhai that houses China’s leaders serves food that is equally as safe and healthy to eat as it is forbidden for common Chinese to consume. The food served here is said to be organic, and specially flown in exclusively for China’s decision makers. While ordinary Chinese can’t get the same food, they can buy things like Peng Liyuan-endorsed products.

With sales up 300 percent, we expect other stores to begin using China’s First Lady in their sales materials, too.