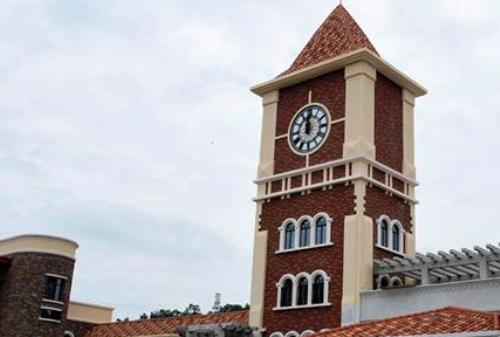 When celebrity Chinese TV writer Ning Caishen, aka Chen Wanning and creator of the popular TV comedy My Own Swordsman (武林外传), and director Zhang Yuan were both caught doing drugs, we figured that they may soon be going to rehab to clean themselves up. Fortunately there’s a place that caters to people just like them: the rich, powerful, and famous — and addicted to drugs.

After news of the two celebrity arrests broke yesterday, Yangcheng Evening News reported that Huizhou “conveniently” houses one of the most luxurious rehab centers for celebrities, entrepreneurs and government officials, the Huizhou Luofushan Patient’s Rehabilitation Center.

Founded in 1992 and boasting a European-style resort decor, the center charges up to RMB 68,000 for a 20 day stay, and includes meals, medication and most importantly, privacy. Because let’s be honest, for celebrities, officials or cash-strapped entrepreneurs, a drug scandal is probably not the kind of attention they want to attract. 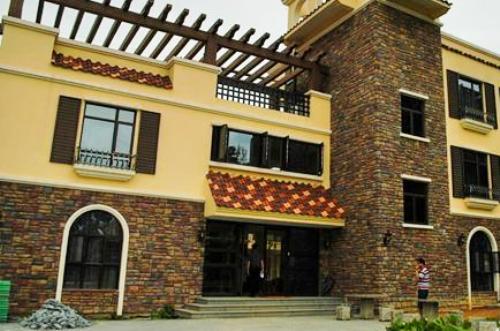 To meet the needs of its high-end clientele, the owner of the rehab center spent RMB 30 million on its renovation in 2013 to turn it into “the most luxurious rehab center” in the Pearl River Delta. Offering a limited 70 king-sized beds with TV and air conditioning, the center charges a minimum of RMB 7,000 per day including meals and medication, the report said.

READ: Drug Crimes by Foreigners in China Up 17%,
Guangdong a Particular Problem

Some of the patients at the rehab center consider it another stop on the party train. Patient Zhang Long (a pseudonym), told a reporter in 2013 while smoking a cigarette:

We’re not allowed to hit the bars or go hang out with our friends. Instead, all we can do is talk with fellow patients about our our “glory days”. I used to be somebody important, made a lot of money, had a lot of friends. Right now, they’re still probably still having fun.

June 26 marked the symbolically-important “International Day Against Drug Abuse and Illicit Trafficking”. With a high-profile crackdown on drugs currently making the rounds in China, Zhang Yuan and Ning Caishen could be expecting company.

We could soon have a Chinese version of Celebrity Rehab with Dr. Drew.

Here are some more photos of the Huizhou rehab center: 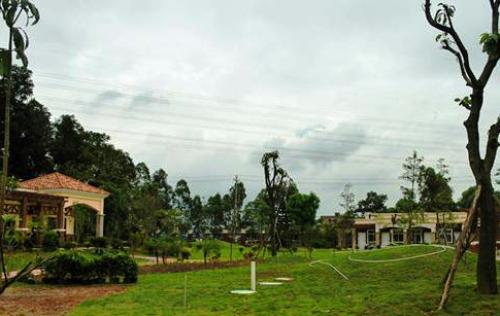 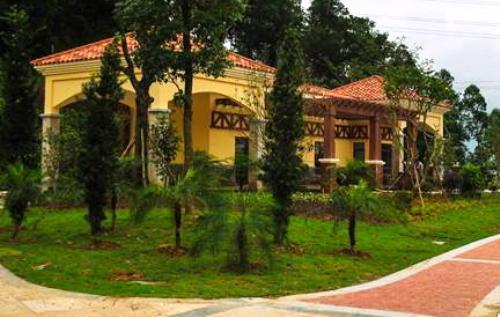 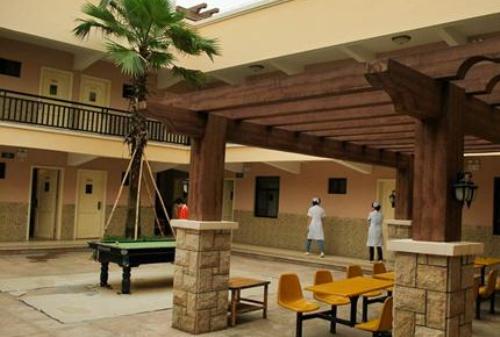 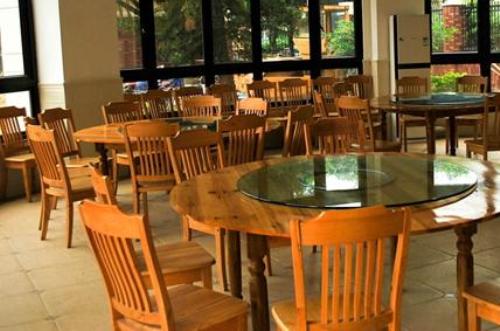 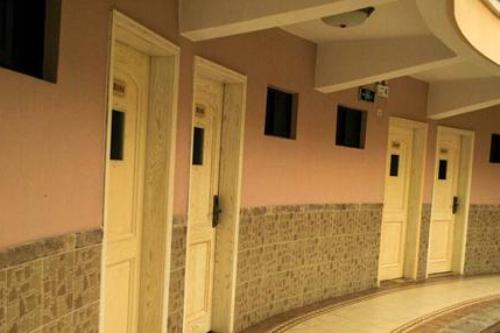 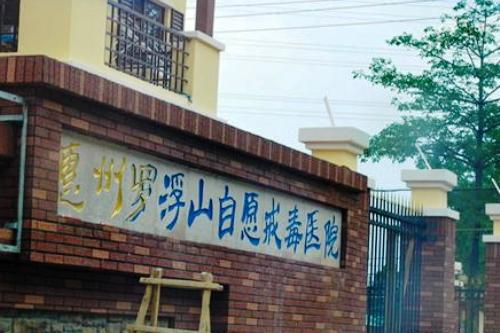 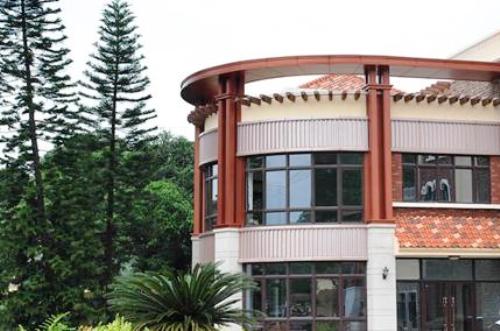