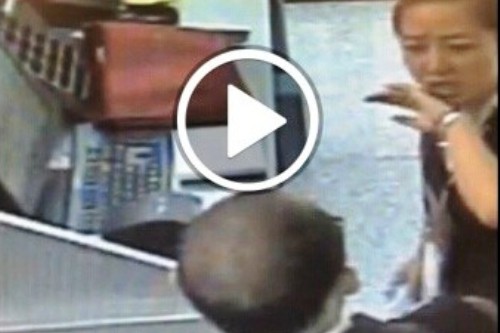 UPDATE: A video of this incident is now posted at the end of this post.

A series of photos on Weibo reportedly show Soho CEO Pan Shiyi striking a Shenzhen Airlines worker during an altercation despite Pan’s claims to the contrary.

The photos show a man standing next to a counter speaking to an airline worker when she suddenly grabs her face with a shocked expression. Zhou emphasizes that the strike was completely accidental.

In his Weibo post at 4:57pm, Zhou states that Pan was flying aboard flight ZH1314 when it suffered a malfunction and landed prematurely in Shenzhen. At the airport, Pan wanted to change to flight ZH9821, so had an assistant make the arrangements and didn’t personally go to the security checkpoint. Since Pan’s boarding pass did not have a security stamp, he wasn’t be allowed on board the flight.

Zhou says an altercation took place between Pan and the airline worker because he was denied boarding. When Pan tried to take a picture of the woman, he accidentally hit her when taking out his camera. The post ends by saying Zhou hit the woman’s mouth with such force she began bleeding.

READ: Airport Meltdown: Woman Insults Locals Says
She Can Shut Down the Internet

Pan also posted to his Weibo earilier in the day to corroborate many of these details, including the fact that he was not allowed to board a flight. However, Pan said last night in a Weibo post that he never hit the woman.

The most recent development to this story is that while Shenzhen Airlines first confirmed the incident took place, it recently issued a statement to the Legal Brief Evening Report saying no dispute took place between Pan and the Shenzhen Airline worker. At the same time, Shenzhen Airlines confirms that Pan did not have a security stamp on his ticket, and therefore was not allowed to board the plane. 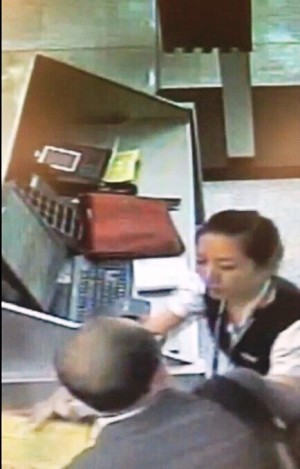 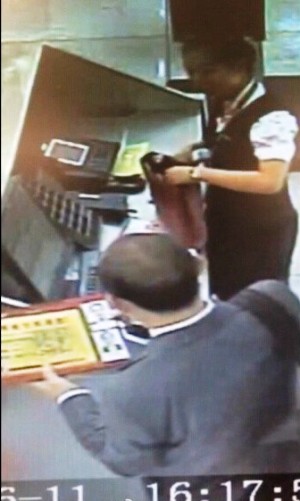 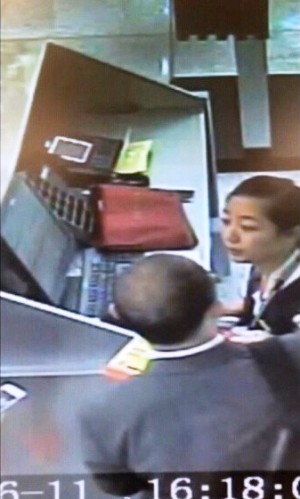 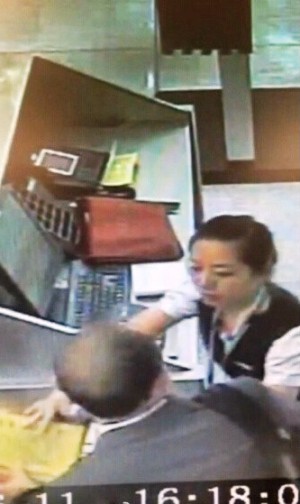 READ: Delays Cause Air Rage Inside Shenzhen Airport as
Killer Storm Rages Outside 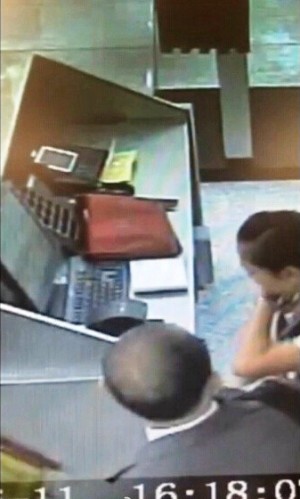 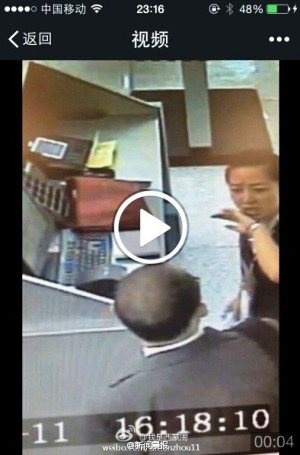