100,000 Beijingers Are Trying to Find Out If You Are A Terrorist 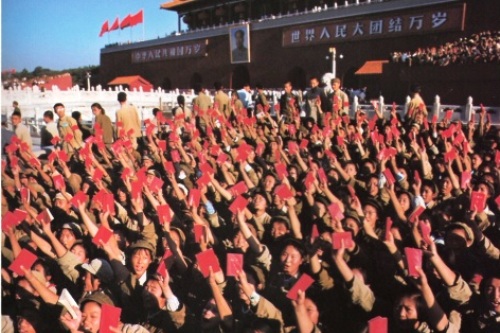 The recent trend of arming police with guns in Chinese cities including Guangzhou has now been accompanied by a “societal anti-terrorist initiative” taking place in the nation’s capital.

As reported on Sina News, a total of 100,000 people in Beijing are collecting information and writing reports on any activities they suspect might be terrorist-related. Included in this group are streetside cobblers and newsstand vendors who are ordered to report any suspicious activity at any time.

Furthermore, 85,000 volunteers are joining local police and public security bureau personnel to try and prevent terrorism. This newly-empowered group of civilians will oversee crowded and sensitive areas. They are tasked with being on patrol, maintaining order, and investigating any suspicious activity.

Only in China: SWAT-Themed Wedding Photos